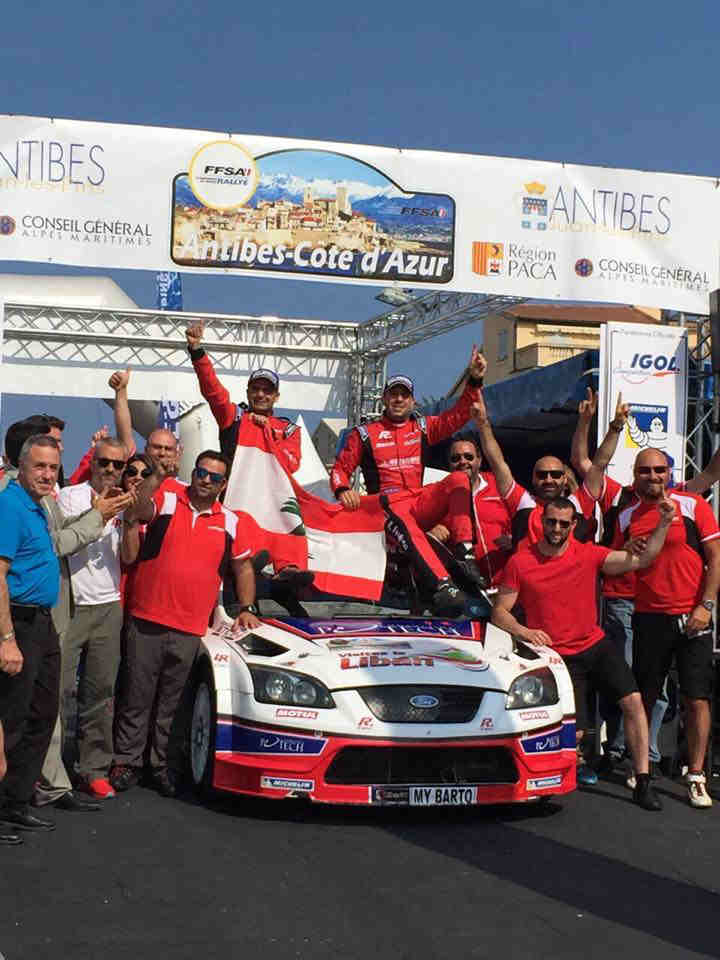 Lebanese Rally driver Roger Feghali has become the first Arab driver to win the famous Antibes Côte D’Azur in France after beating Jean-marie Cuoq, the Championship leader, in the final classification. Roger competed last year and was going strong before he had to retire, but he came back this year and dominated the event in his Ford Focus WRC.

Feghali and Matar beat Citroen C4 WRC driver Jean-Marie Cuoq by more than 2 minutes, which is a very comfortable margin. This marks Roger’s fourth rally victory of 2015, after dominant wins in Jordan and in Lebanon (31st Spring Rally and 4th Jezzine Rally). Feghali won’t score points from this rally as he’s Lebanese but it’s still quite an achievement to beat talented international rally drivers in a entry list that included 135 drivers.

Congrats to Roger on this amazing achievement! 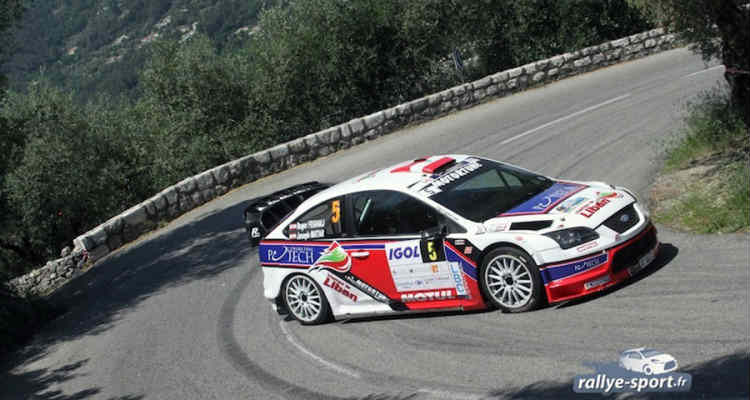 Here’s a small footage showing Roger’s car and there are over videos on [biser3a.com] and [lequipe.fr] for those interested.