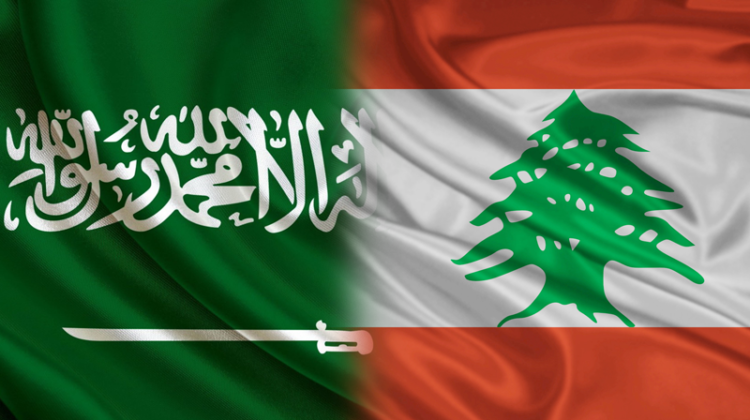 A flock of Gulf tourists is expected to flood the country again this summer, with good relations re-established with the Arabic Kingdom, which recently announced at the Cedar Conference in Paris in April 2018 $1 billion of investments for Lebanese projects.

The UAE, Qatar, and Bahrein still ban their citizens from visiting the country ever since mid-2012 Syrian turmoil. This has contributed to a steep fall in the number of Arab tourists visiting Lebanon and has deepened our economic crisis.

The intention was made by Saudi Arabia’s ambassador to Lebanon Waleed Bukhari back on December 27, 2018, and took effect on February 13, 2019 following a meeting between royal court envoy Nizar al-Aloula, Prime Minister Saad Hariri and himself, and President Michel Aoun later on:

This news promises that the summer will hopefully be good this year. Fingers crossed for more stability in the region.