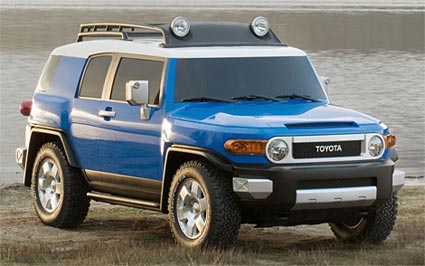 When I’m in Lebanon I live in Seheili (it’s like 5 minutes after Jeita) and for some reason a lot of thefts and robberies take place there. For example my building got robbed twice during construction and the second time our buildings caretaker was held at gun point. Then yesterday night a neighbor across the street had his FJ Cruiser stolen. If that’s not bad enough the thieves contacted him from Baalbak the next day and told him he could have his car back for $10,000!

Seheili is starting to sound like the ghetto. It’s really odd.