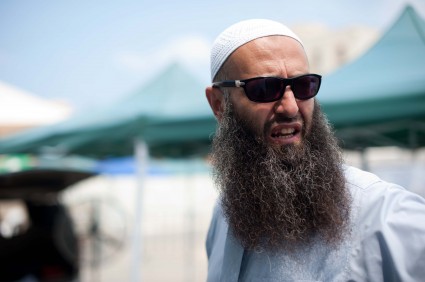 I just read Sheikh Al Assir is planning a sit-in in Beirut’s Martyrs Square in support of the Syrian uprising today at 4pm. I never thought I would say that but protests should be banned once and for all in Martyrs Square, at least in these critical times. The guy is living in Saida and there are tons of places to protest there yet he chooses to go down to Beirut and cause the ISF and Lebanese army to deploy, block roads and cause traffic.

People want to go out, enjoy the nice weather and take a walk on the Zaytounay Bay or in DownTown Beirut on a Sunday.