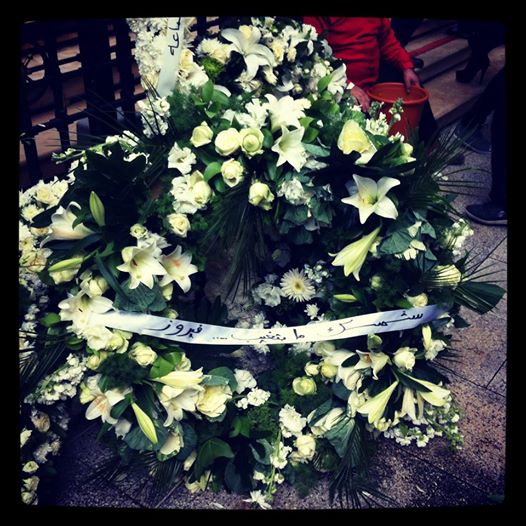 It appears that some journalists were not allowed to cover Sabah’s funeral at first but after insisting and clashing with the organizers, they were able to get in.

Why would Sabah’s family give only MTV the rights to cover her funeral? It’s almost as bad as the person managing Sabah The Legend Facebook page and putting ugly watermarks over all the pictures.