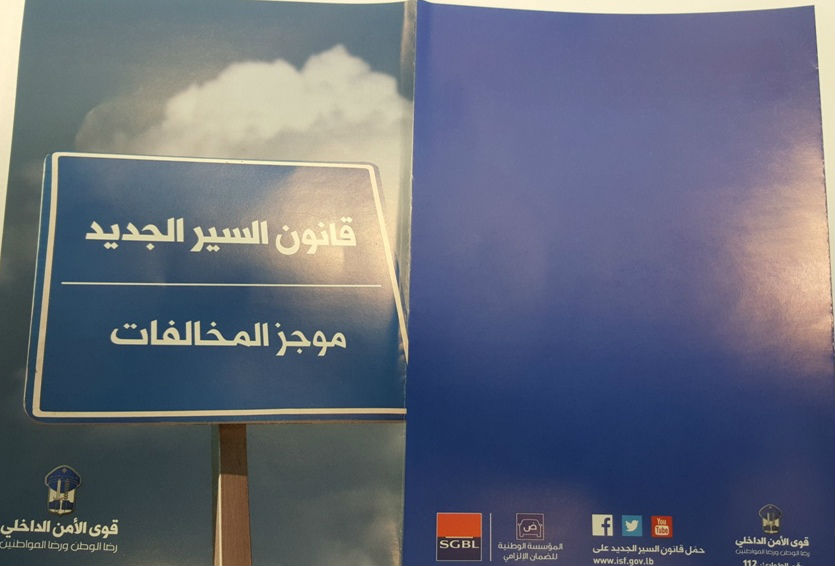 I understand people criticizing certain aspects of the new traffic law and how police officers will be penalized for breaking the law, but refusing the traffic law because the roads are bad and not lit, or because you saw a cop running a red light is absurd. I agree that the new law is tough when it comes to fines, but again that’s not an excuse for not abiding by the new rules and becoming a better driver. It’s like ditching classes because the classroom seats are not comfortable, or as my friend Mustapha stated yesterday “refusing to take an exam because the school has no electricity”. If you want to keep on speeding, running red lights, not wearing seat-belts and driving recklessly, then you are an idiot and I hope you get fined and thrown in jail.

Don’t confuse the traffic law with other issues like the infrastructure, security and corruption because they are different. Implementing a new traffic law is as important as enhancing security, fixing roads, fighting censorship and corruption and protecting your freedom of thought. We need to become better drivers, the same way we need to become more environmentally friendly and less corrupt, and only a tough law and raising awareness will do the job. Again this doesn’t mean that the law is perfect and doesn’t have any flaws, but let’s do our part and start pressuring the authorities to do theirs as well. Speaking of which, there are 4 issues that I’m still not comfortable with and that I believe need to be tackled properly:

1- Political and security convoys: Is the police allowed to stop them? What happens when they are driving dangerously and cutting off people?
2- Fake License plates: This is unfortunately becoming a trend whereas crooks use fake car plate numbers and cause other drivers to get fined.
3- Settling the fines: Fines always used to come late (sometimes a year late), which is unacceptable. The ISF needs to figure out a way to automate the process.
4- Valet parking companies: Valet guys park everywhere illegally and throw away fines sometimes. They need to be severely penalized and banned if needed.

Until then, let’s drive safely and let’s hope the new traffic law will last more than 2 months this time. 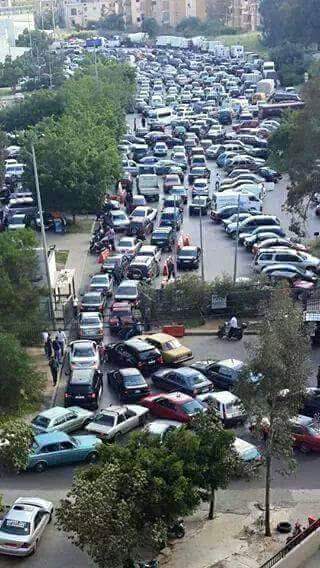 PS: Watch out for trains. 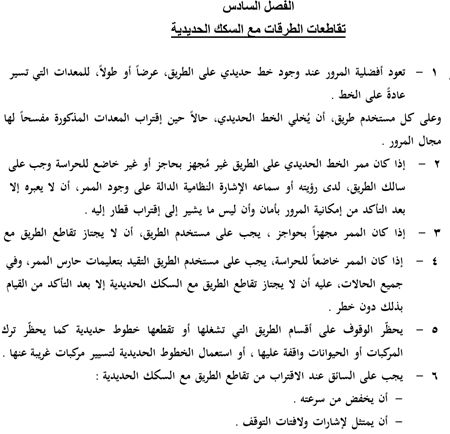