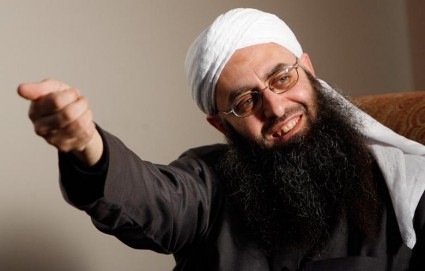 Update: Check out Pictures of Assir in Faraya [Here].

It seems Al-Assir’s ski trip to Faraya today has become the story of the day after few Kfardebian residents decided to block the road and prevent him from going skiing or whatever he was planning to do.

Not that I like this guy, but why would anyone want to prevent him from going to the ski slopes? If it’s not political like everyone is saying what is it then? Is it because he has a long beard?

No one has the right to prevent Assir or anyone else from going to Faraya or anywhere else in Lebanon, unless it’s the army or police and for valid reasons. 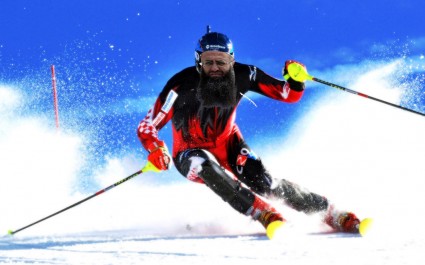 Photoshopped picture of Assir – via Julien