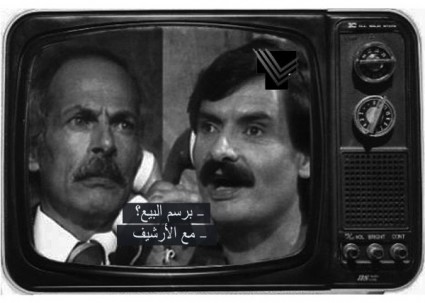 There are talks circulating around that TeleLiban will be shutdown soon and that the TV’s workers are not getting paid, but Lebanese Information Minister Walid al-Daouq is denying such rumors and saying more funds will be allocated to TeleLiban and staff members will be paid on time. [Report]

Rumors are saying TeleLiban will be closed after it completes its exclusive coverage of the 1972 Munich Olympics on September 10. (I made up this rumor)

The Lebanese government has already shutdown TeleLiban back in 2001 and I wish they had kept it this way. Chef Antoine el Hajj will be missed though. [Link]