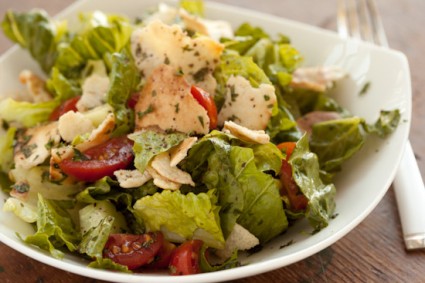 If you wish to know why Lebanon is ranked number 134 out of 182 countries in the Corruption Index report of 2011, you just have to read this piece of news:

â€œThe government is considering how to grant a minister $400 million to compensate the closure of his stone-crushing plant,â€ referring to State Minister for Parliamentary Affairs Nicolas Fattoush. [Naharnet]

$400 million dollars to a man who has corruption written all over his face in every business he invested in, including the Jeita Grotto. Regardless of his political allegiance, it is unacceptable that the government pays him that much money, specially that his stone-crushing plants are illegal!

That’s the first time I wish that it was some silly Guinness World Record about Fattoush set by the Lebanese I was posting about.