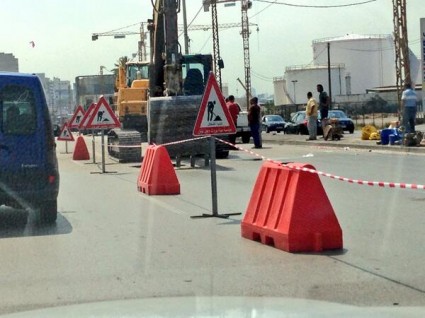 I posted almost a week ago about the huge life threatening pot hole that emerged out of nowhere in the middle of the Jal el Dib highway. I also wondered whether the authorities will wait for an unfortunate accident to occur before fixing it and I was wrong as they decided to go ahead and fix it today.

It’s always good to see the Lebanese authorities actually fix something but they always figure out a way to screw things up by picking the worst time possible for their repairs. Only few weeks back, they decided to close the Zouk Mosbeh bridge during Eid and today they closed down half the Jal el Dib highway during peak hours between 1pm and until this hour.

Every time they schedule their works at a very bad time, I try to make some sense out of it but I am unable to. The only (absurd) interpretation that I came up with is that they want to show everyone that they are actually doing something, so they pick the worst hours to let people get stuck in traffic and see them in action.

If they are not done fixing the pot hole by tomorrow morning, expect to get stuck an extra hour in traffic on your way to Beirut. 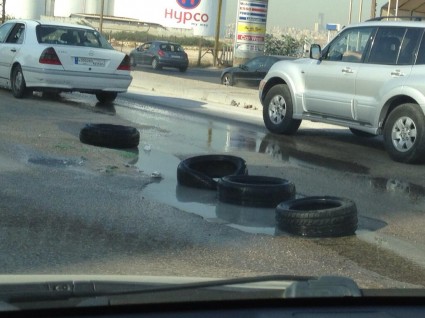 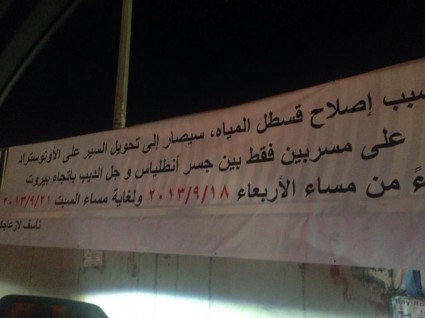