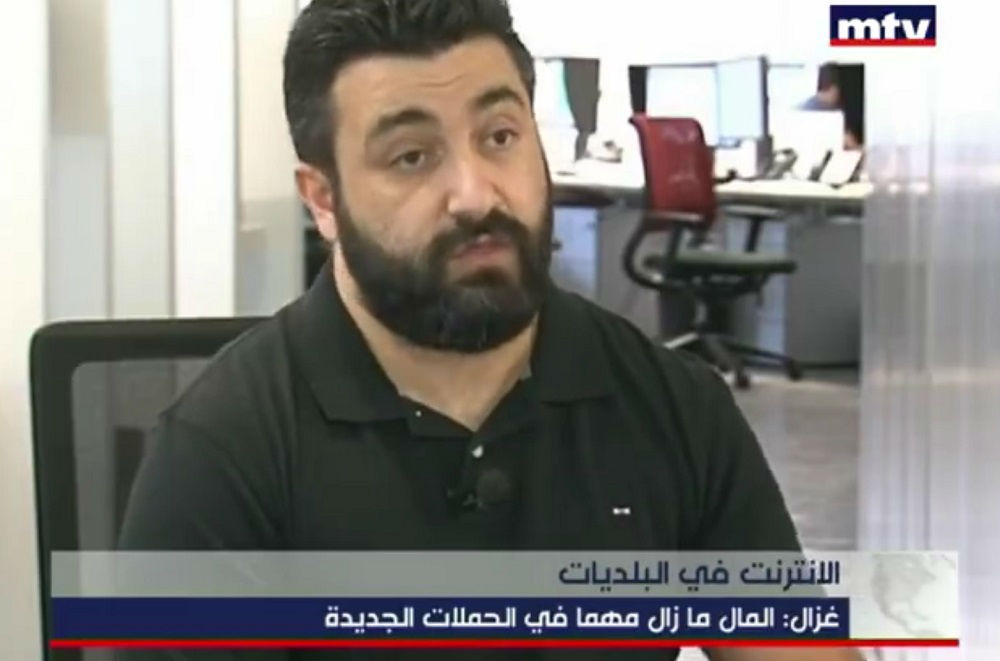 There’s no doubt that the influence of social media channels is growing in Lebanon but we have yet to see its effect on elections as we haven’t had any for the past 5 years or more. The upcoming municipal elections will rely heavily on social media and online campaigns but its effect will be minimal in my opinion especially that municipalities are about families and most of the work is still being done “offline”. More importantly, political money and bribes are still a key factor in winning elections and cannot be fought that easily online.

Nevertheless, the good (and bad) thing about social media is that things could change overnight and we might be in for a lot of surprises during the upcoming municipal elections. For example, Beirut Madinati is posing a serious threat on the Hariri-backed Beirutis list and could help facilitate the transition from online activism to off-line action and create a much-needed change. Let’s not forget that the turnout is VERY low for municipal elections (barely 20-25% in some areas).

Also and as mentioned by my friend Jimmy in the below MTV report, a candidate’s online popularity is very important nowadays and most of those in power are struggling to repair their online image despite spending tens if not hundreds of thousands of dollars online. Lebanese are more aware now of what’s happening and who’s corrupt and who’s not, and they will hopefully think twice before voting for the same people again.

Change will eventually come one day or the other.