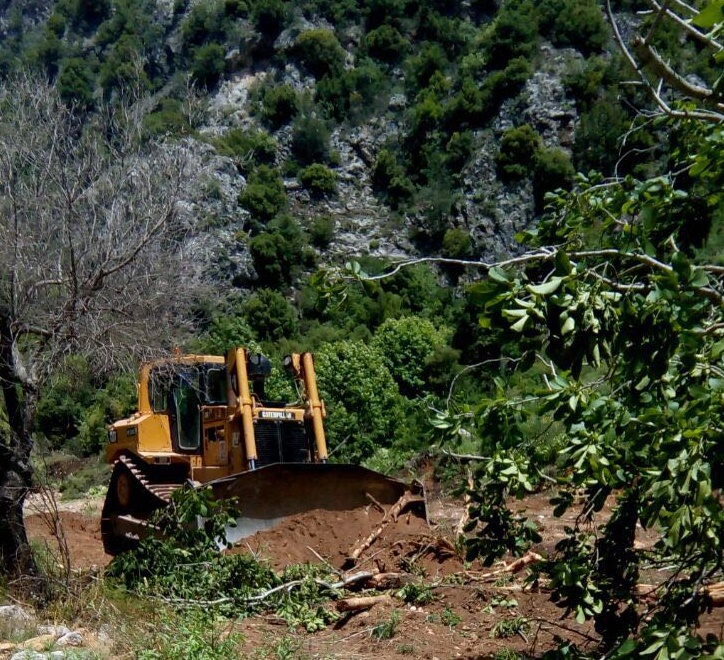 Update: Here’s an elaborate article on the Janna Dam.

This is probably the 4th article I write about the Janna dam in the past 4 years and the issue is still causing a controversy. For me, the issue is very simple:

– As long as there are conflicting studies about the dam and no one has a clear answer on its environmental impact, the project should be stopped and no one should be allowed to remove a single tree.

– As long as the authorities don’t have a clear plan to compensate for the thousands of trees cut in order to minimize the environmental impact, knowing that it will take probably 100 years to rebuild what they’re willing to destroy, the dam needs to be stopped.

We are talking about over 400,000 trees and bushes, thousands of plants, animals, mammals and birds that will be put under various levels of endangerment. For that sake, a camp will be organized nexy weekend on Saturday and Sunday at Jannet Artaba to protest against the dam. The gathering is hosted by our friends at LiveLoveBeirut, Deghri Messenger and CyclingCircle.

If you wish to join, read more [here]. 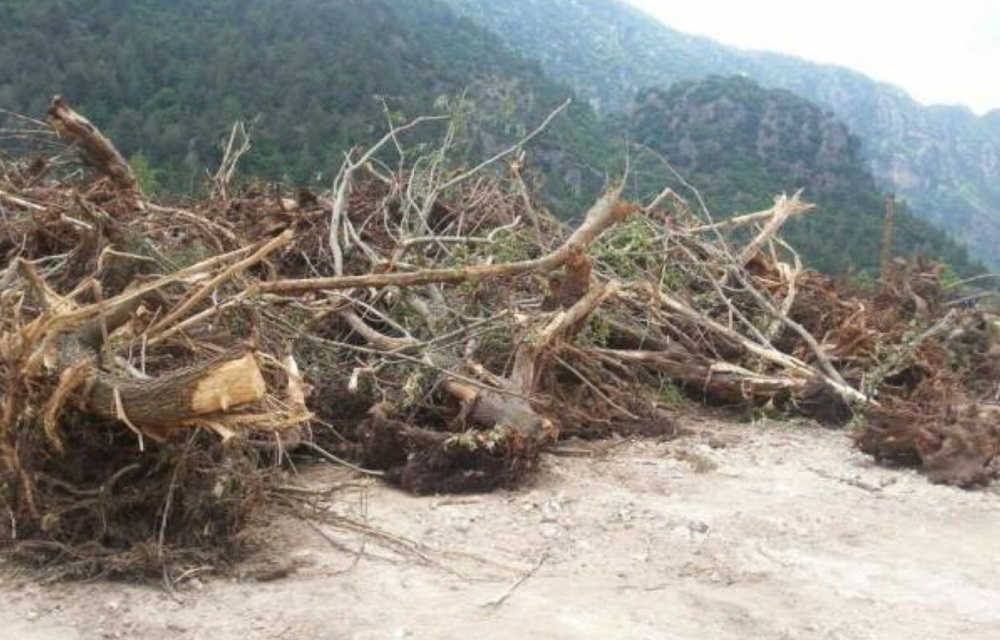