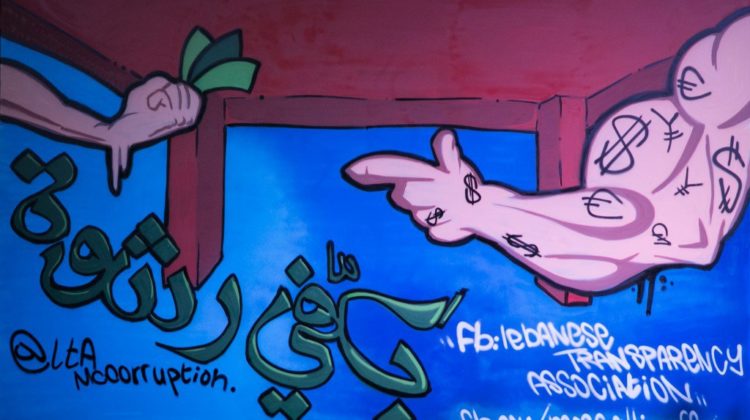 And last but not least, we spent the majority of 2018, a total of nine months without a government.

Political bickering was behind every delay and given past experiences; The longer we waited for a government to form, the worse it came out to be. I know it’s too early to judge the new government but looking at most of the names and how ministries were allocated, I’m struggling to see any positive changes in the coming months.

Nevertheless, we have to stay hopeful, especially when we see few competent people becoming ministers for the first time and being handed over critical ministries. We want to believe that those few who are successful businessmen & women and entrepreneurs can make a change because there’s nothing stopping them from doing so. Moreover, we’ve hit rockbottom long time ago and the standards for being a successful minister are at their lowest, so there’s really no reason for any minister, especially the new ones, not to prove themselves, unless of course they’re as corrupt as others and couldn’t care less.

Am I satisfied with this government? Of course not.
Do we really need 30 ministers? Obviously not.
Why are there still ministers of state? God knows.
Do I support or sympathize with any of the parties? Absolutely not.

But given that the people have sadly voted (ONCE AGAIN) for these parties to represent them, one can either keep on attacking them or try to reach out to those who are willing to listen and hope that they commit to small positive changes, baby steps that could make a huge difference on our every day life. Take for example the Environment Ministry, a simple campaign and proper implementation plan to ban plastic bags, recycle and work with local NGOs in a specific area (as a pilot project) could prove beneficial for everyone on the long run without really needing a huge budget. Similarly, Justice Ministry could work with all parties involved to stop censoring free speech and going after people over FB posts and tweets. The Ministry of Interior could work with other related ministries to force every municipality to setup a playground area and a green space for its residents. Telecom Ministry installing Fast & FREE WIFI at the airport and in public spaces and the list goes on. Small gains that could prove highly beneficial and barely cost any money.

All in all, anyone hoping for drastic changes is delusional to say the least. All we can do is stay positive and try to influence these new ministers positively, and hope that they wish their country well and are genuine.