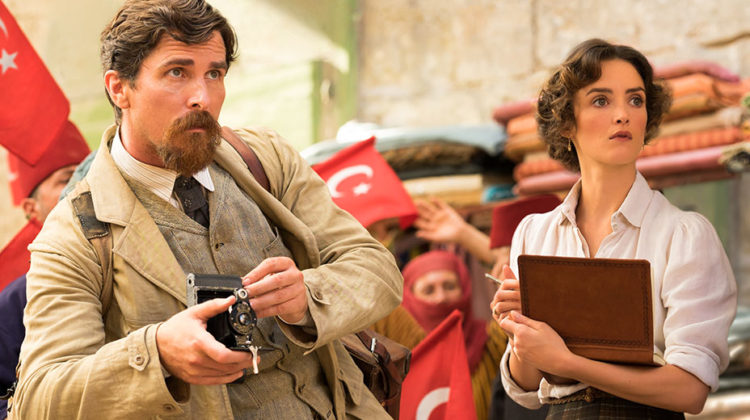 The Promise is a historical drama film and a $100-million independently produced movie featuring stars such as Oscar Isaac, Charlotte Le Bon and Christian Bale. The movie is directed by Academy Award winning filmmaker Terry George and is set in the final years of the Ottoman Empire.

The movie tells a beautiful love story while shedding the light on the Armenian Genocide which Turkey still refused to acknowledge. In fact, Turkey has been spamming the movie via IMDb even before it got out by voting massively with a 1 star out of 10 rating, so don’t get fooled by the IMDb rankings.

I haven’t seen the movie yet but two of my Armenian friends did last week and absolutely loved it. To quote one of them “The Promise is everything we’ve been waiting for – an illustration of the stories we’ve heard over and over again, brought to life against the backdrop of an inspiring love story”.