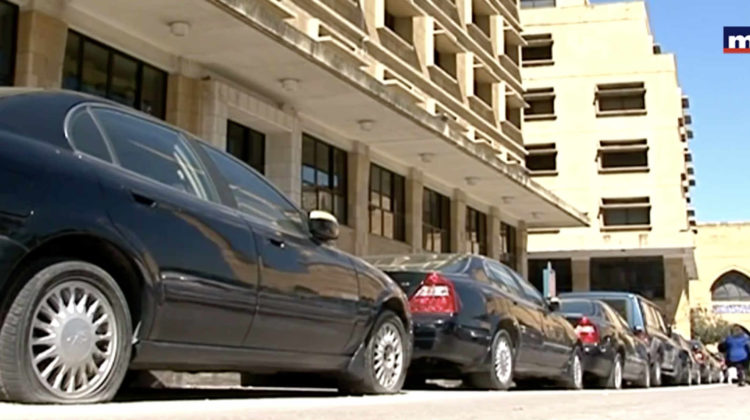 If you’ve ever looked for a parking spot next to Lazarieh building in DT Beirut, you should have probably noticed a dozen “Cherry” cars parked there and left to rot. According to this MTV report, these cars belong to the Ministry of Economy & Trade and have been parked there for over a year, without even paying the parameter fees.

Why were they left there? Why aren’t they being maintained or used? No one knows or maybe Lebanon’s previous Economy Minister Raed Khoury knows but he was too busy promoting his McKinsey report. Funnily enough, the current and previous ministers belong to the same political line so I’m eager to see the outcome of the investigation.

Who’s gonna pay for the all the outstanding parkmeter fees? And who’s responsible for leaving these cars like that?