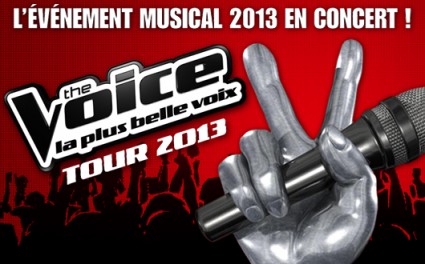 Update: Lana Del Rey will also be performing at the Byblos Festival on July 10th even though it wasn’t officially declared yet. [Source]

For all the Anthony Touma fans, The Voice Tour 2013 is coming to the Jounieh International Festival 2013 on Tuesday July 9 at the Fouad Chehab Stadium as stated by L’Orient LeJour. I didn’t see a mention of the concert on the Jounieh Festival website though.

I for myself am still upset I will be missing Lana del Rey’s performance at the Sky Bar in Beirut on May 30. Speaking of partying, I’ve been to White, Pier7 and Al Mandaloun these past two days and I can assure you the summer has kicked off to a great start!