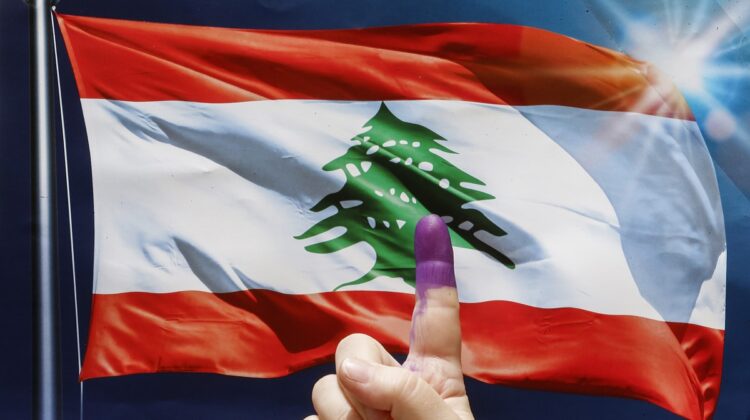 The decree for the upcoming elections has been signed by the Lebanese President, Prime Minister & Interior Minister, which should technically mean that elections are happening but that’s not the case unfortunately.

As you all have probably heard or read by now, a lot of parties don’t want elections as they’re quite happy with the status-quo and are afraid of losing out, and they’re willing to do anything to stop these elections from happening. Add to that the 225,000 expats that registered and pose a serious threat to several traditional parties and candidates.

This being said, are we having elections or not?

This is the worst-case scenario whereas the country will witness violent events, similar and even worse than the Tayyouneh one, forcing the government to delay elections for “security” reasons until further notice. The problem in such a scenario is that we would have too many unknowns and a void in all branches of the government. There were few reports warning of a new civil war, but I don’t see it happening simply because no one can afford to have one, and there’s only one side properly armed and equipped to go through one.

The only difference between the first scenario and the second is that those in power would have agreed on a new date for the elections prior to cancelling them for “security” or whatever reasons. We’ve already seen such a scenario in the past years where the parliament extended illegally its own term to give more time for figuring out a way that appeals to all sides. This is a highly probable scenario given the way things are going right now.

This is the best-case scenario because having elections, even if they don’t change the status-quo, is better than not having any. A lot of Lebanese see these elections as a sliver of hope and the significant number of expats who registered to vote might help independent and pro-Thawra candidates win in certain districts.

Unfortunately, the decision to hold elections on time or not is not up to the Lebanese government or parliament, as the country has been crippled for years due to the never-ending tensions between regional kingpins Saudi Arabia and Iran.