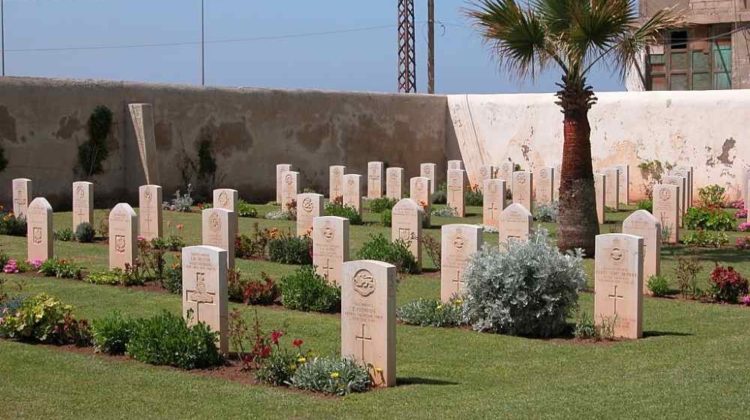 We’ve all been to Tripoli, but I bet few of you know that there’s a naval cemetery from WWII in Al Mina. The cemetery is managed and maintained by the Commonwealth War Graves Commission (CWGC), whose mission is to commemorate the 1.7 million dead men and women in the armed forces of the British Empire, and is in charge of over 20,000 locations in more than 150 locations around the world.

In 1893, a collision between two British naval ships off the coast of Tripoli lead to the loss of over 350 crew members. At the time, Lebanon was part of the Ottoman Empire but the territory was granted as a burial for the fallen soldiers by the Turkish Government. Then in 1941, a campaign of Commonwealth soldiers and airmen lost their lives in an attempt to stop the German threat on the area, then under the control of the Vichy French.

The cemetery is located in Tripoli Al Mina area, on Kwas El Hamam Street. It is known as the “Tripoli (Victoria) Naval Cemetery”. The memorial contains the graves of 87 Commonwealth soldiers, 12 Polish and Greek war graves, and 7 non-war naval burials. 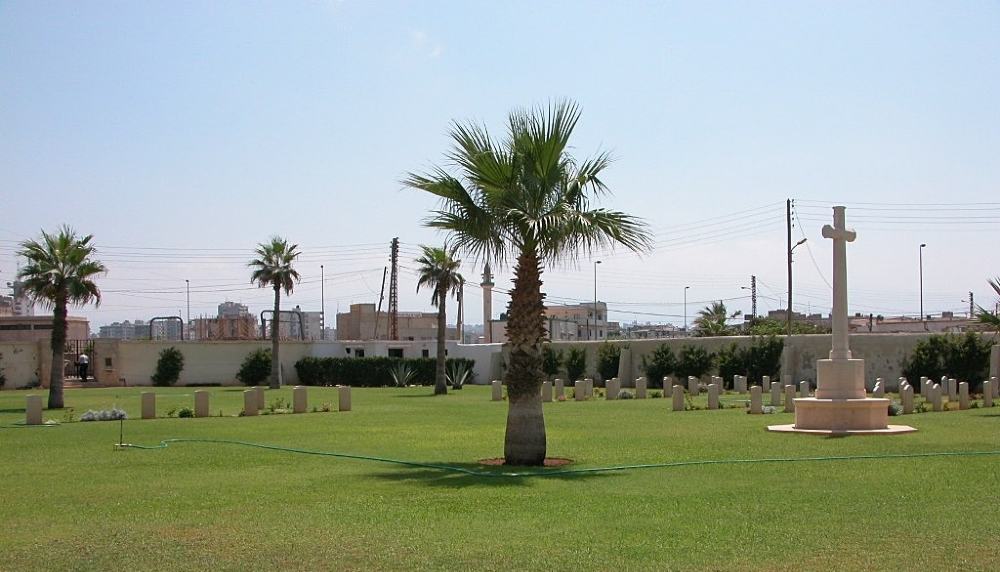 These cemeteries and memorials are based on the Royal Charter of 1917, following these principles:
– Each death is commemorated by name on a headstone or memorial
– The above mentioned should be permanent
– They are all uniform
– Equality of treatment for the war dead irrespective of rank or religion.

Here is a video of the WCGC initiative: