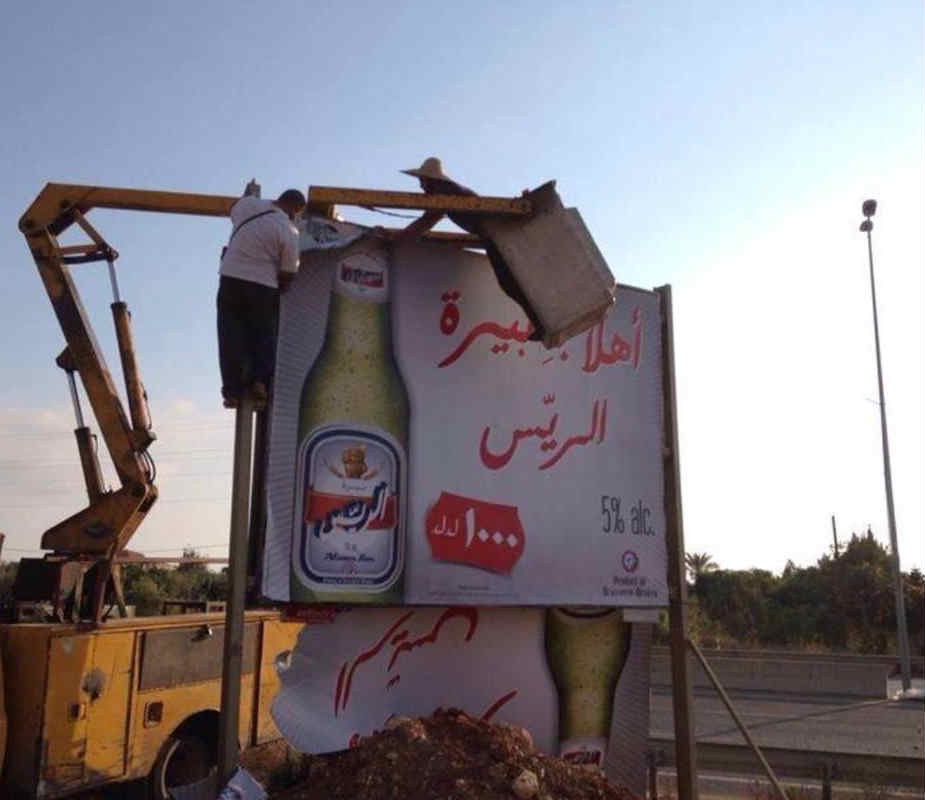 People have been saying that Tripoli’s mayor has banned all kinds of beer and alcohol publicity in the city, and some have started an online campaign using the hashtag #Tripoli_Loves_Beer to condemn this decision. Honestly speaking, I haven’t seen any official statements regarding this matter so I’m assuming some people decided to take down some beer ads, which happens elsewhere (unfortunately) in Lebanon as well.

Needless to say, I am against these practices and I find any ban on personal freedom wrong, but I don’t think alcohol commercials are the real problem in Tripoli. After all, it is known that Tripoli is not alcohol-friendly and that there are very few cafes and restaurants that serve alcohol and this is not necessarily a bad thing if the owners choose not to serve alcohol. The real problem is when local groups pressure business owners and force them (illegally) not to serve alcohol, and no one does anything about it.

In all cases, I doubt that this hashtag or any other campaign will change things in Tripoli, because the majority of residents don’t seem to mind the lack of alcohol or at least they don’t show it. Speaking of alcohol, a popular restaurant in Hamra decided recently to remove alcohol from his menu for some reason. 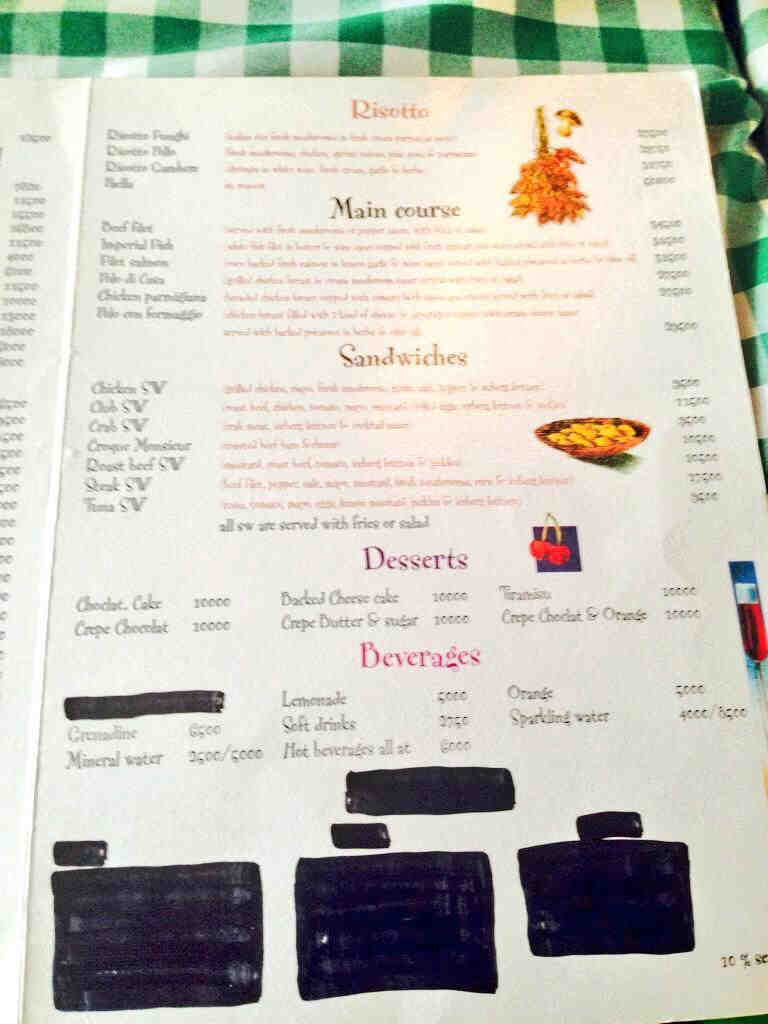