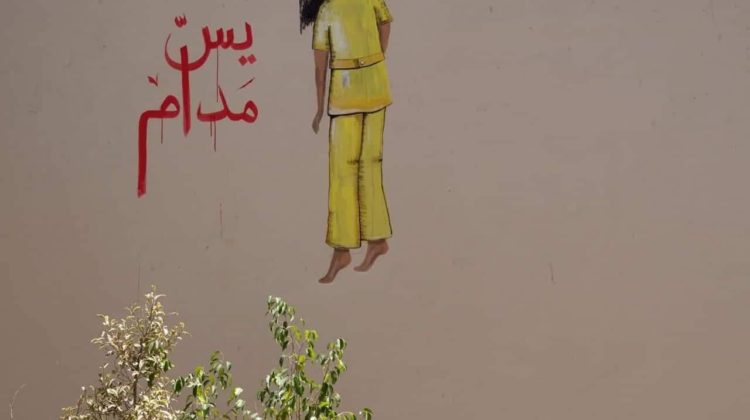 Dr. Nawwar Mawlawi, who happens to be the wife of Prime Minister Diab, released a statement which sparked controversy on social media channels. She was basically tackling the problem of foreign workers and the dollar shortage problem, telling Lebanese women in general, and those who are unemployed specifically, to start filling-in housekeeping and cleaning jobs. She also added that they’re working on regulating these jobs and adding employment benefits, to encourage more and more Lebanese to apply.

What she said is not as outrageous as some made it sound, but it was badly formulated for two reasons:
– Such jobs should be for men and women, it’s not just women who should be encouraged to fill in for housekeeping and cleaning jobs.
– The real problem right now with foreign housekeepers is the Kafala system, as it forces the owner to pay in dollars, and turns the housekeeper into a slave. In other words, it’s not foreign competition that’s keeping Lebanese women from doing such jobs.

This being said, and since she’s the PM’s wife, here are two points she can work on if she’s truly serious about making a change:

– Pressure the PM to drop the Kafala system RIGHT AWAY! This modern slavery system should be abolished and foreign workers should be allowed to work just like others. That way, they will work by the hour and get paid in Lebanese Pounds like everyone else is. That would solve the dollar problem and more importantly put this “gateway to slavery” behind us.

– Regulating the work of house keepers, giving better incentives and benefits to locals will encourage Lebanese to join in and work as housekeepers, cleaning, concierges etc. The government through its concerned ministries can launch campaigns, which will be gladly endorsed by all the advertising agencies we have, to recruit/train/employ Lebanese in these uncertain times.

Let’s wait and see if she will take any actions to materialize what she’s saying, and hopefully better formulate it next time 😇