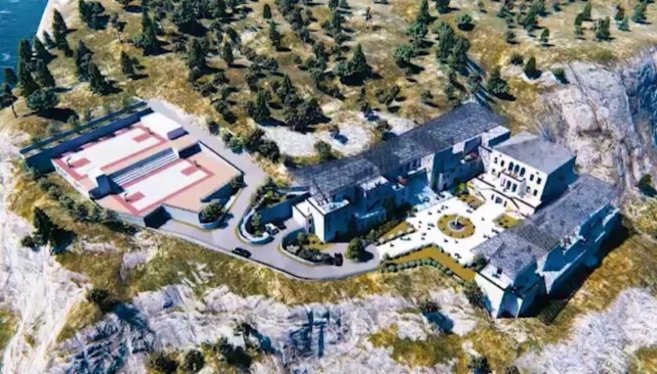 UNESCO director Mechtild Rössler published an open letter expressing concerns to the Lebanese authorities, over the announcement of a construction project at the Archaeological Site of Nahr El-Kalb.

In particular, the World Heritage Centre would like to recall that, in signing the World Heritage Convention, each State Party recognizes that “the duty of ensuring the identification, protection, conservation, presentation and transmission to future generations of the cultural and natural heritage (…) situated on its territory, belongs primarly to the State.” Each State Party therefore undertakes to ensure that “effective and active measures are taken” in that regard (Articles 4 and 5 of the World Heritage Convention).
The World Heritage Convention also states that the fact that sites are not included on the World Heritage List “shall in no way be construed to mean that they do not have an outstanding universal value” (Article 12). The construction project at the Archaeological Site of Nahr El-Kalb could have a major impact on the site, and possibly jeopardize any future nomination for World Heritage inscription.
In accordance with our mandate to protect and safeguard the rich common heritage of humanity, UNESCO is ready and determined to take all necessary measures in this regard.

The project in question is the new FPM headquarters, which will most likely disfigure the unique and historical Nahr el Kalb site that has been preserved since Independence, and was classified by decrees N ° 166 / LR, of November 1933, and N ° 225 of September 28, 1934 and placed on the national list of historical monuments. Added to that, it was listed in the UNESCO Memory of the World register in 2005.

Whether it will have an impact or not, authorities around the world do their best to preserve historical sites and keep construction projects away from them. If anything, we should expect to see a museum there, not a political party HQ!