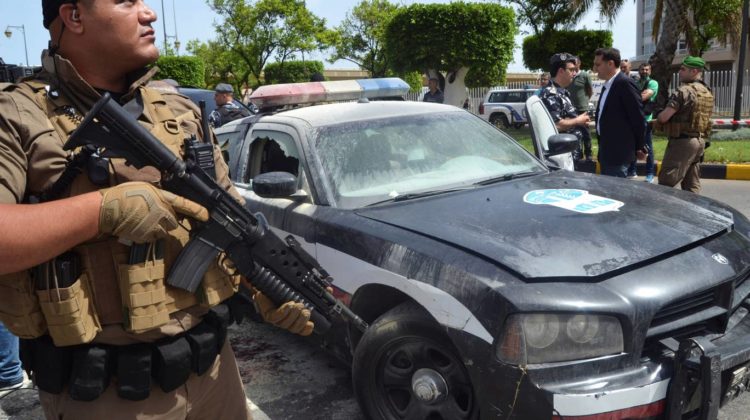 I’m still finding it hard to believe that one man was able to plan Tripoli’s attack yesterday but what was unseen before during this attack, and I’m not sure it’s a good thing, was the media coverage. We’re used to receiving raw footage from a crime scene or terrorist attack but not a single moment wasn’t documented either by a picture or a video by official channels and unofficial ones on FB, Twitter or Whatsapp. I refrained from sharing most of the videos I got but it’s quite disturbing how comfortable Lebanese are in filming and sharing these things. Moreover, the videos showing the special ops team or army men in action posed a security threat to these men.

Add to that: If the guy is affiliated to ISIS or any other terrorist groups, they will use the pictures of dead army and ISF soldiers in their propaganda media. Not only they got killed by a terrorist but we also helped their media propaganda by providing them with pictures. They will use these pictures to glorify their acts.

Starting with the attack on the police car, where I got at least five gruesome pictures of the dead officer (Which I’m not sharing) and a couple of pictures of the car still burning. There was also a video circulating recorded few seconds after the attack showing pretty much everything from the car to the bodies. 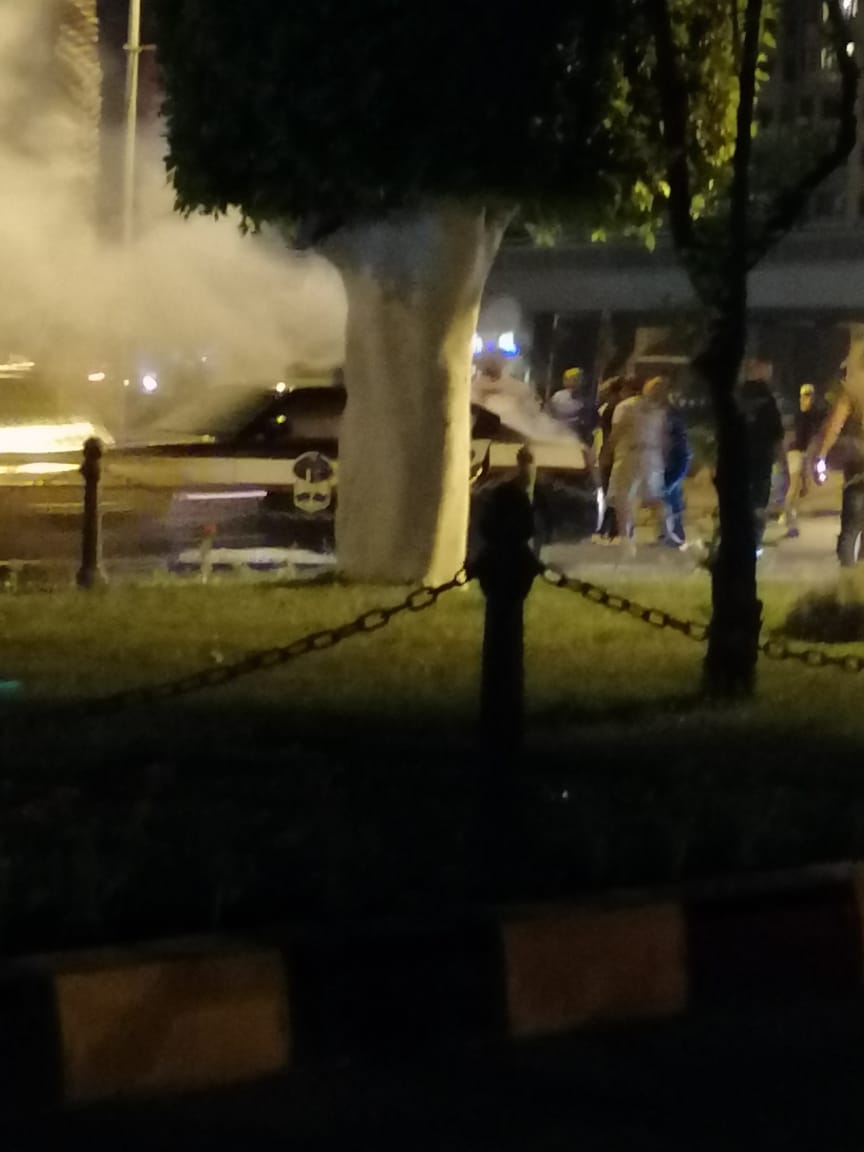 Then I got a picture and video of a civilian car transporting one of the injured people, as well as pictures of the traffic in Tripoli after. 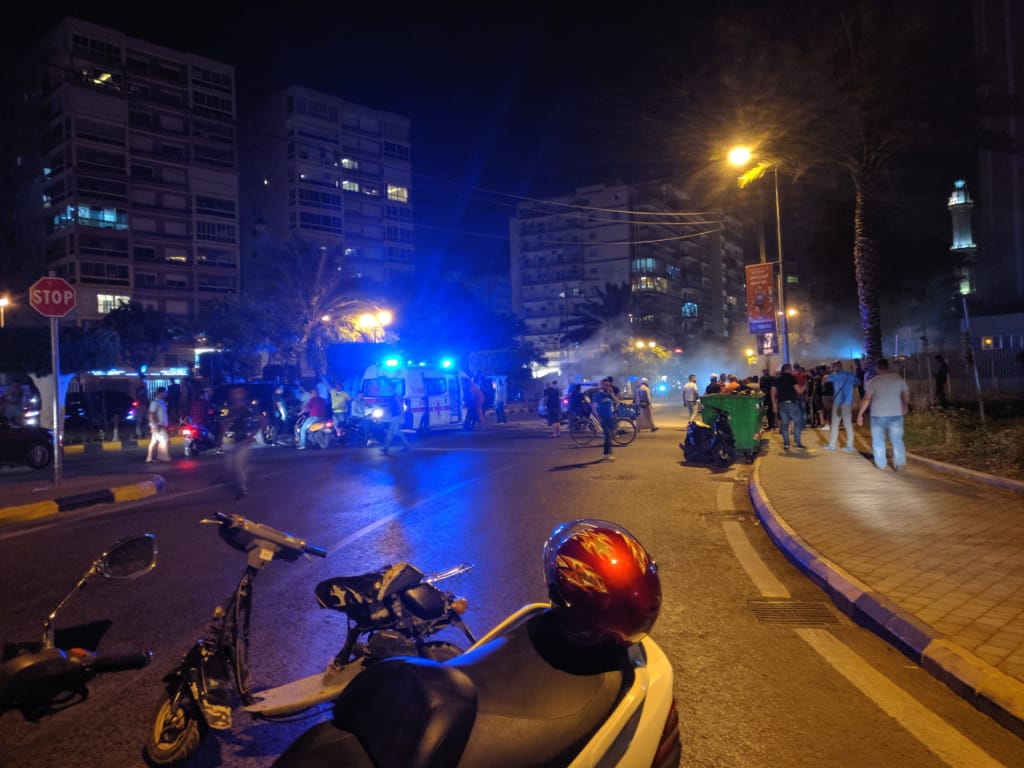 The picture of the deceased army soldier was shared afterwards, before a security footage showing the moment of the attack got shared right after the terrorist was killed.

Before the assault on the terrorist began, I got footage of the special forces arriving, gearing up and storming the building. There was also a video where the terrorist could be heard talking loudly to the special ops squad and one of them answering him.

One guy was apparently watching the whole thing from his balcony and couldn’t be bothered by the bullets and explosions. Instead, he/she shared a picture showing where the terrorist was hiding exactly. 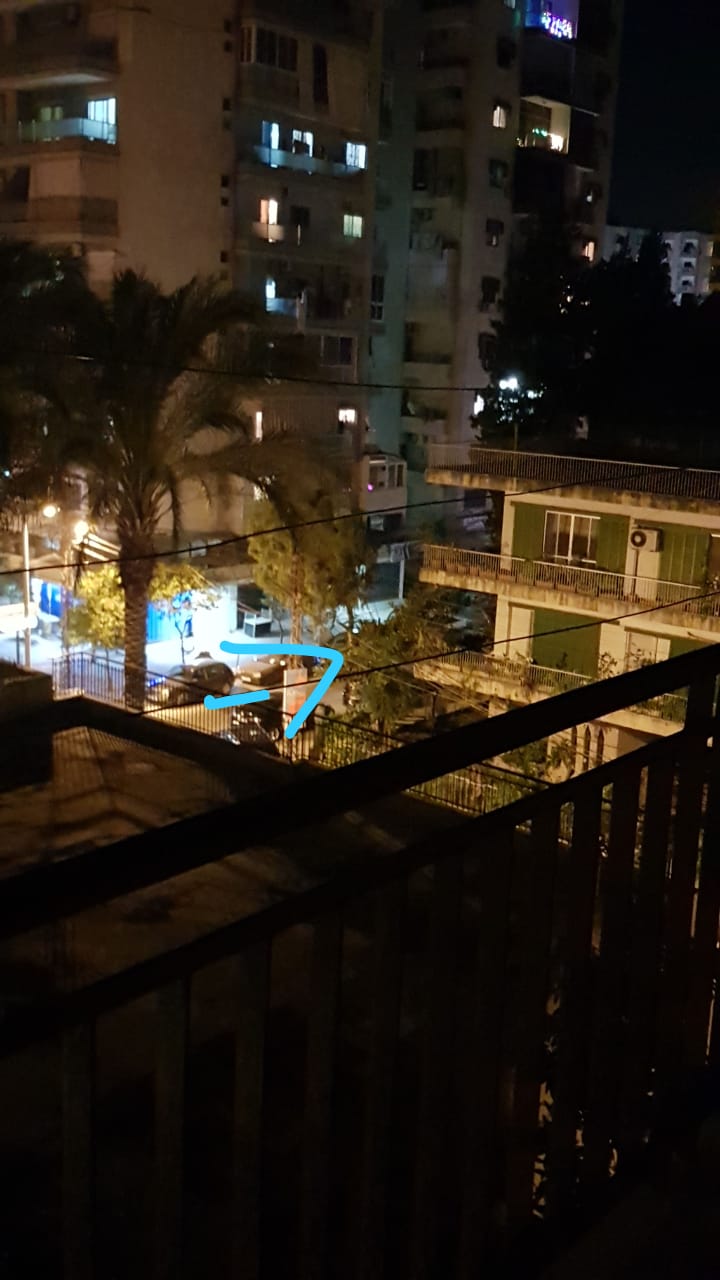 I won’t be sharing the videos but here are some screenshots: 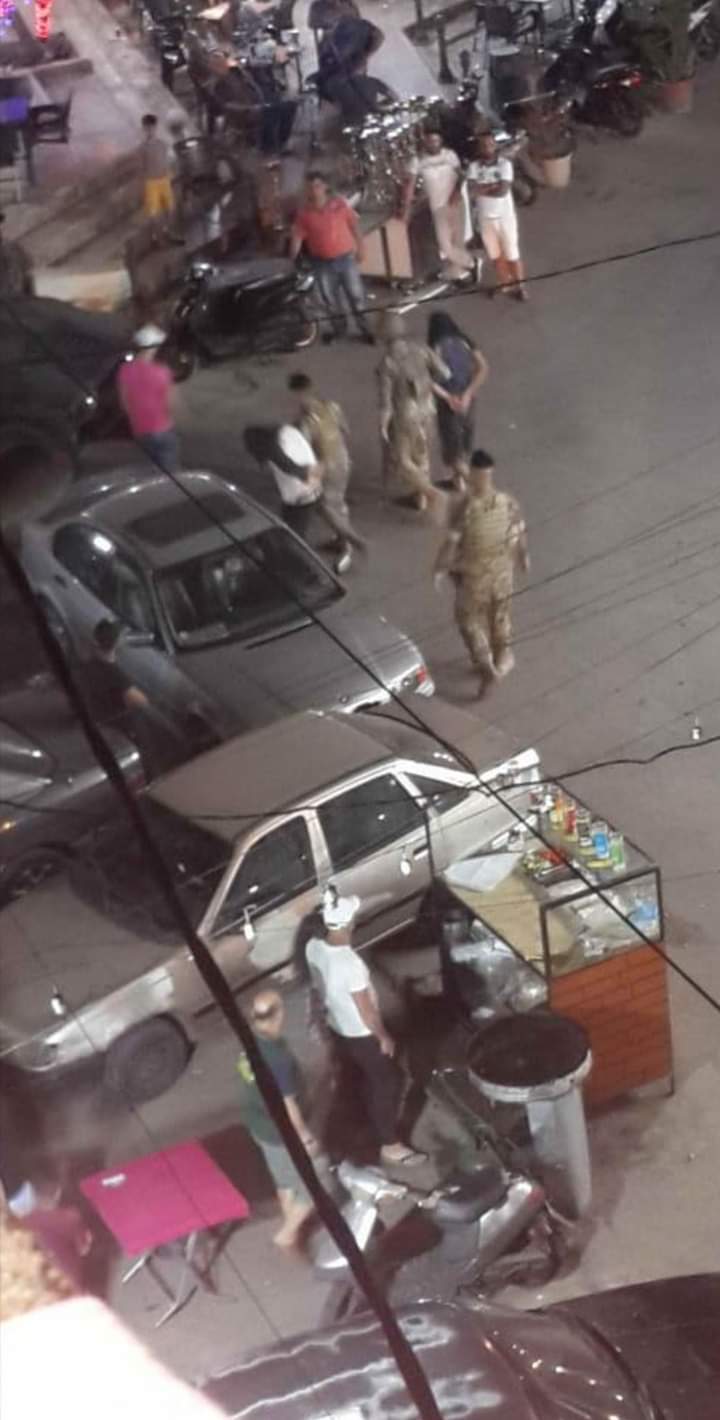 After the operation was done, a video showing the special ops squad filming the body of the terrorist was shared as well as gruesome images of the body.

All in all, there are so many wrongs in what happened yesterday and how this unfortunate act and others are covered that I don’t even know where to start. Four fine young men were killed by a scumbag, and a large number of media and individuals felt it was ok to share their dead bodies and publish them online.

The only picture we should be sharing is that of these men in action, wearing proudly their uniforms and serving their country. R.I.P Lt. Hassan Farahat, Pvt. Ibrahim Saleh, Sgt. Johnny Khalil and Cpl. Yousef Faraj. Let’s hope a proper investigation will be launched to determine who let this terrorist out, who armed him, who facilitated his operation and who’s still out there posing a threat to our brave young men and women.