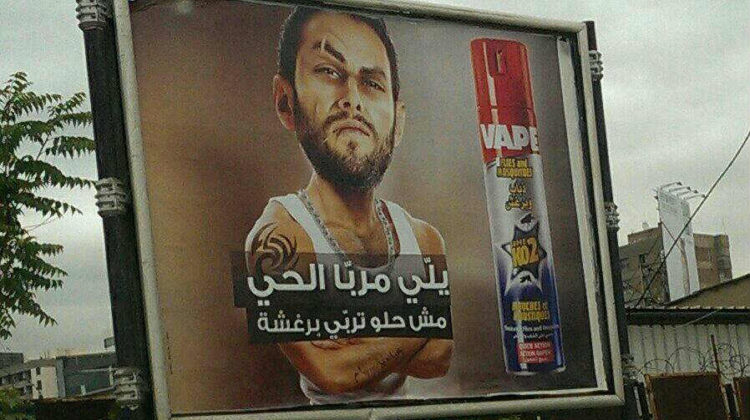 I’ve seen the VAPE ads several times now on the road and I’m still not comfortable with the one with the local thug. The ad with the teacher is kinda funny even though professors shouldn’t be terrorizing students but the one with the thug is just wrong. What exactly are they trying to say? that it’s ok to have thugs disciplining streets in Lebanon? That it’s ok to have such people? That the police is not doing its job?

We are all aware of the state of lawlessness in Lebanon but I don’t think it’s appropriate to portray it in such a way. If anything, “Yalli Mrabba el 7ay Lezim Yinem ma3 el Jradeen” 😀 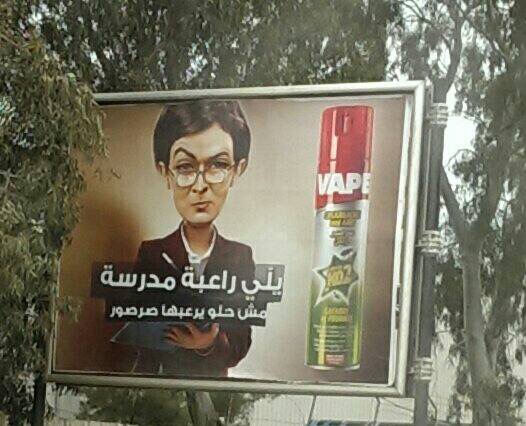