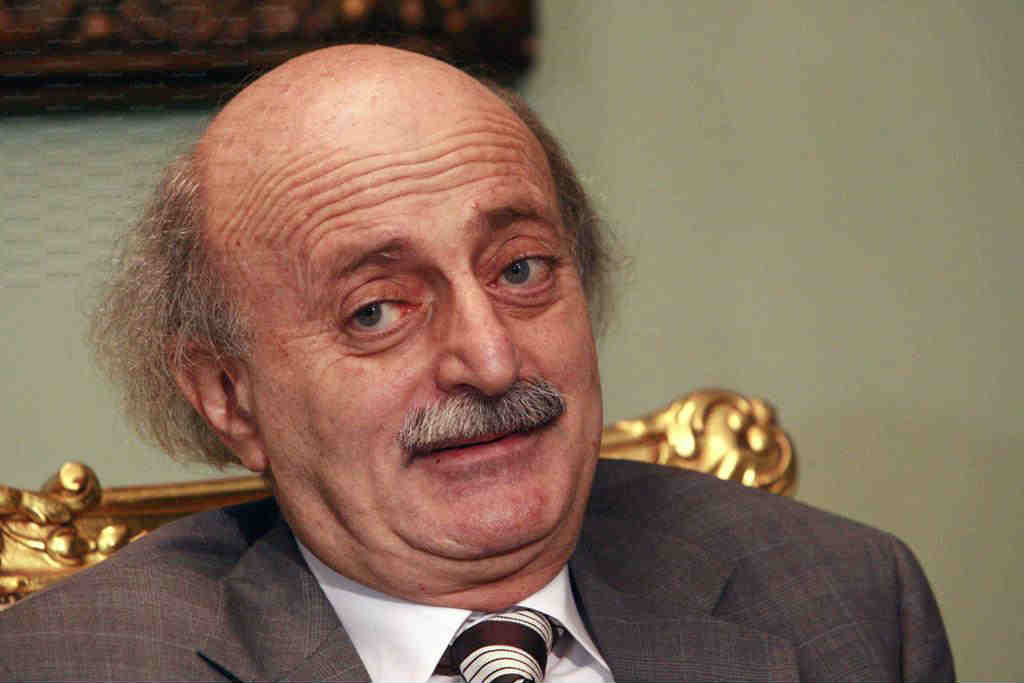 This is an old video where Jumblatt appeared on a famous TV show on LBC and was asked to call a random pastry shop and order two huge Knefe platters to be delivered within 5 minutes. I think Jumblatt should consider doing his own comedy show after he retires from politics as he’s quite hilarious on Twitter lately. Moreover, he’s been in politics since ever and is powerful enough to come up with jokes all day on other politicians and get away with them.