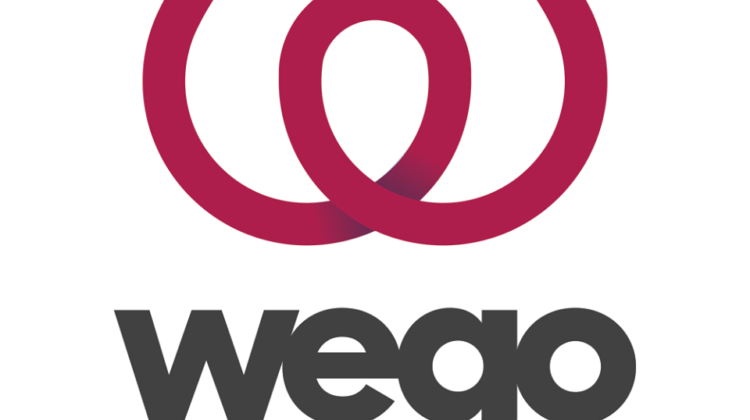 A breath of fresh air is reaching Byblos and Lebanon.

WeGo, an enterprise founded by Connex, has started working on a regional – and later on hopefully a national – public transport service that is set to modernize the whole sector.

1 line will join Byblos and Beirut, while 7 others will link the central station to the following cities:

That is a total of 360km covered, with around 90 stops in the region (around every 10 minutes in peak hours), rolling between Barbara (North), down towards Nahr Ibrahim (South).

40 busses will do the trick between 6AM and 10PM, carrying 30 passengers each, all equipped with surveillance cameras, screens, and free public WiFi.

Prices will vary between 2,000LBP (1.33USD) and 5,000LBP (3.33USD) according to the trajectory taken. Special prizes are being negotiated for the students, the military and the unemployed.

WeGo is currently working on a mobile application as well, to help inform its users about the locations and hours of the busses in live-timing. The 6.5 million dollar project – fully funded by Connex – was officially launched in April 2019 and is expected to be operational towards the end of the year. Hundreds of job opportunities will be created, and if the regional service works well, the Kesserwan and Metn districts will follow in 2022 and 2024 respectively.

Pinch me I’m dreaming! Utopic, isn’t it? Are we really talking about Lebanon? I hope so. 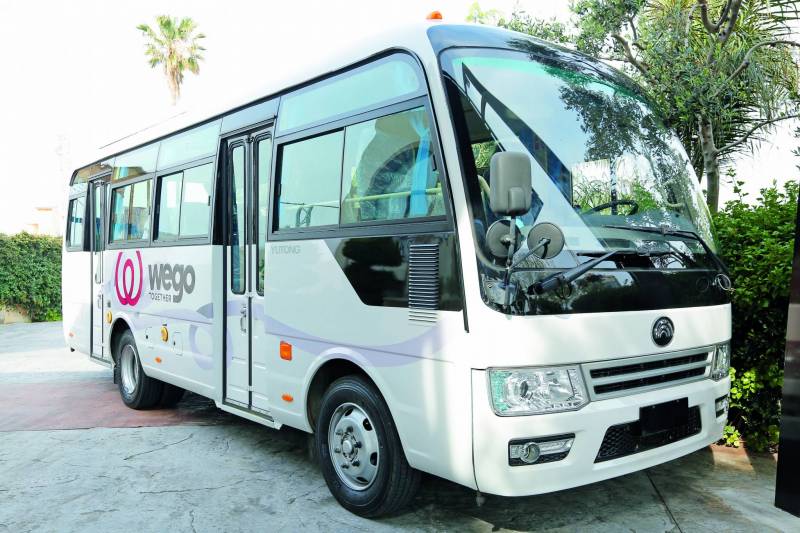