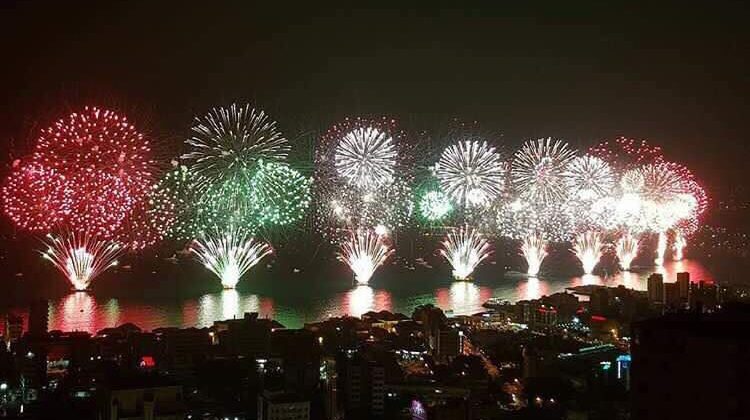 Every year, people look forward to Jounieh’s spectacular fireworks and this year was no different, except that they were organized by the Jounieh Summer Festival, not the Jounieh International Festival. I personally enjoyed the fireworks most the first time but then it became repetitive and it’s quite ironic to find people criticizing the fireworks this year because of politics. Last year and this year’s fireworks were both organized at a horrible time (Thursday & Friday nights) and they were very similar even though this year’s fireworks generated more smoke.

Why waste money on fireworks?

Every year, we hear people argue that fireworks are a waste of money and effort and that all this money should be spent elsewhere like solar energy, fixing roads and investing in more green spaces. While this makes sense, many are just saying that because they don’t agree politically with those in charge of the municipality and chances are they’ll make even bigger fireworks when they get the chance.

To sum things up, I’ve lived in Keserwan my whole life and Jounieh specifically has so much potential but no one is willing to fix things up. Most Lebanese would rather go to Jbeil or Batroun or even fly to Ayia Nappa to enjoy the beach and sun than head to Jounieh because of:
– Illegal beach resorts & whore-houses all over the bay.
– A boring nightlife
– Zouk powerplants
– Crazy traffic
– Lousy infrastructure
– No maritime walks

I always used to go down to jog outside ATCL on the long sidewalk because I had no other choice. The place was filled with dog poop, arguile places and polluting generators and cars and of course no electricity. 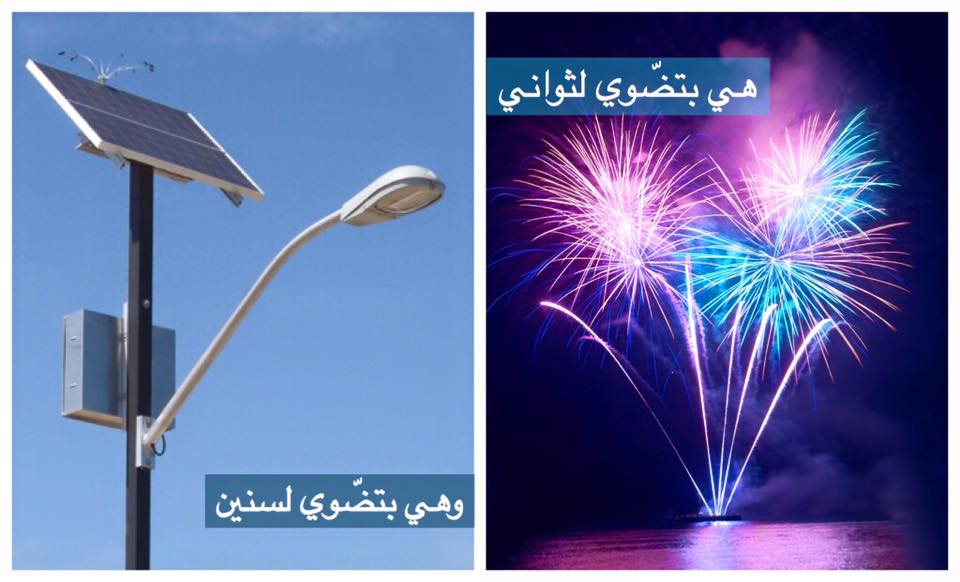 With or Against the Jounieh fireworks?

Personally speaking, I enjoy watching them or showing my kid the fireworks but I couldn’t care less if they cancel them or not. I don’t think a 5-minute fireworks show will make much a difference. No fireworks will do the damage this cancerous power plant located right on the beach has been doing for decades. Moreover, instead of limiting the damage, we’re bringing in more polluting power ships and building more sea resorts and residential areas around it.

All in all, I don’t believe things will get better any time soon, so you might as well enjoy the fireworks 🙂