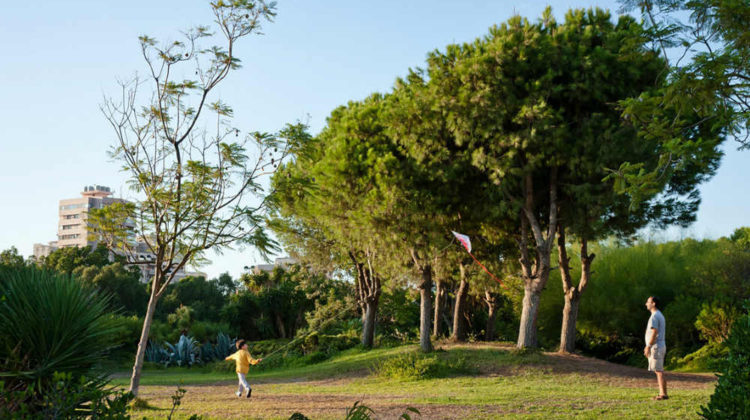 Harsh Beirut has been closed for months now ever since its pine trees came under renewed threat from invasive sects. While pine trees in Lebanon’s mountainous regions were also affected, “the big losses were registered in Harsh Beirut because the trees are young”, as reported by Nabil Nemer, head of the Agricultural Engineering department at USEK.

Nadine from Newsroomnomad wrote a lengthy post on the disease that’s been hitting our pine trees by “drooping the trees’ branches, discoloring their needles – turning them red, yellow or orange – before slowly killing them” and urged those concerned to take swift actions because “if the pine trees die, we die”.

Unfortunately and like all matters related to green areas in Lebanon, the hype of the story died down and with it more trees, but the good news, or at least I hope it is, is that the disease has been contained at Horsh Beirut as confirmed by Beirut’s Jamal Itani in a recent interview.

Itani stated that the infected trees were cut down and burned away from other healthy trees and that the Harsh should be reopen by August 2017. Moreover, the municipality will start planting new trees as soon as the soil is disease-free. 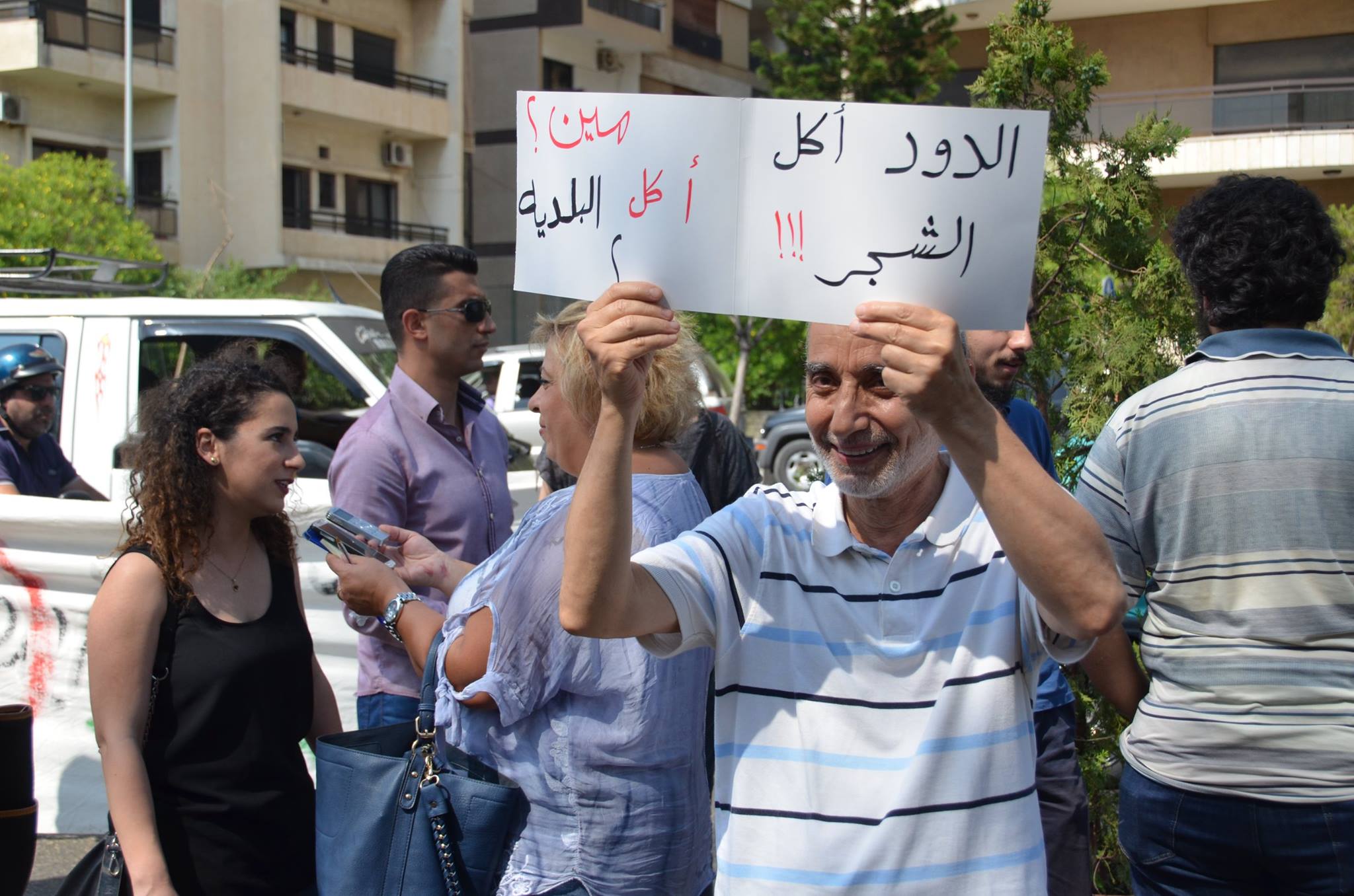 This is obviously good news but this is only a short-term solution to an ever-growing problem: Lebanon’s deforestation and the lack of serious initiatives to protect whatever is left of Lebanon’s green spaces and preserve our historic pine trees.

In fact and instead of working on expanding Horsh Beirut’s area, the largest park of the capital, the authorities are planning to build a hospital that might threaten whatever is left of the Harsh. NAHNOO NGO has been campaigning for months against the hospital, has organized several protests and even filed a lawsuit but construction is still underway. 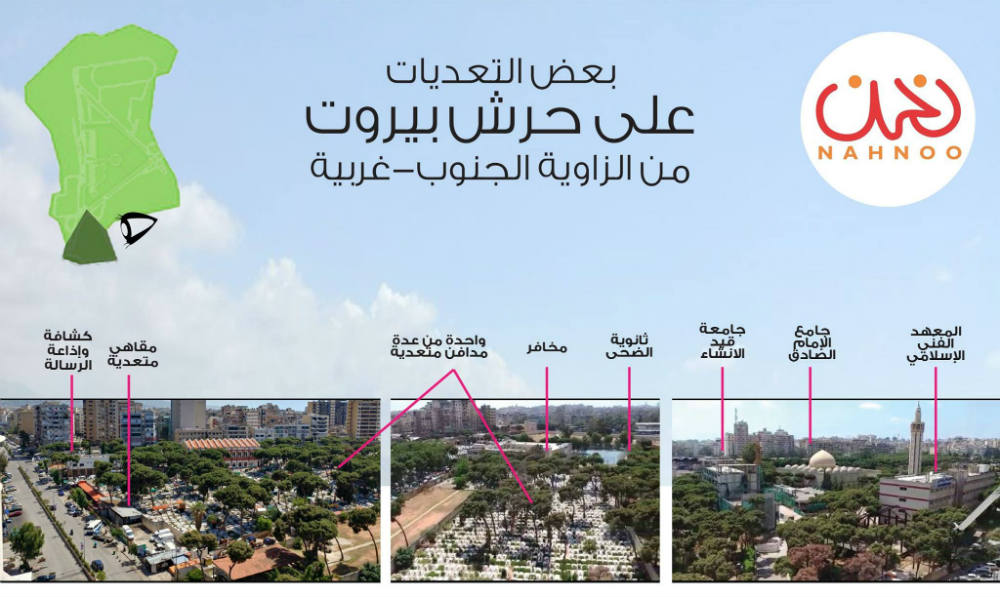 This is not the first violation and definitely won’t be the last. To be honest, I have no idea how one should explain to those in charge that by destroying green areas and threatening whatever is left, not only are they killing trees but they are putting their families in danger.