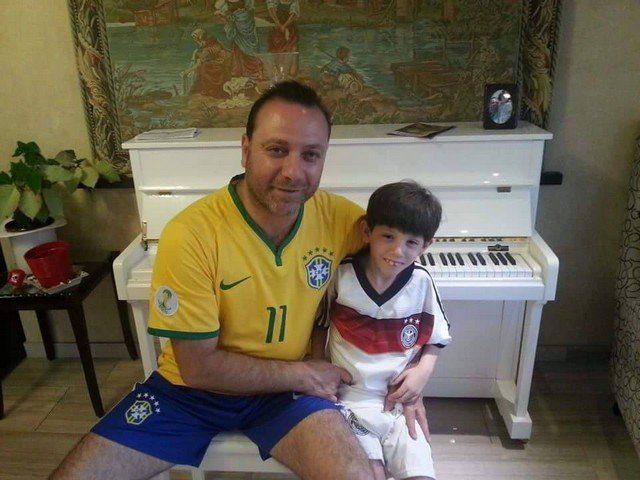 LBCI Reporter Bassam Abou Zeid’s boys were not allowed to take part in the First Communion ceremony in a Zouk Mikhael church because those in charge were worried that Bassam’s kids, who have special needs, might mess up the ceremony. Moreover, and this is the worst part, they told Bassam that other parents threatened to boycott the event if his kids ever show up.

There’s nothing to say here except: Shame!

Shame on those in charge of the Zouk Mikhael church for not embracing these kids. Shame on every parent who refused to show up if Bassam’s kids attended. If anything, the Church should kick these so-called Christians out for good!

This is not just a disgrace, this is a scandal. 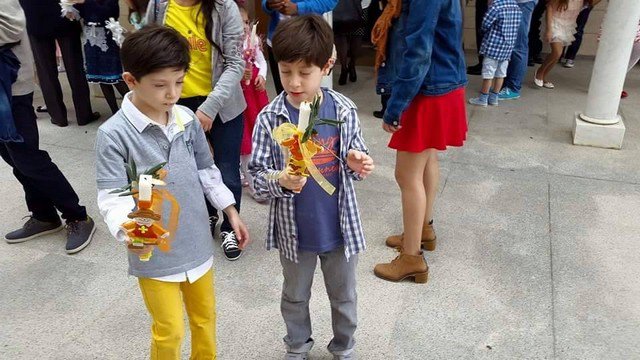