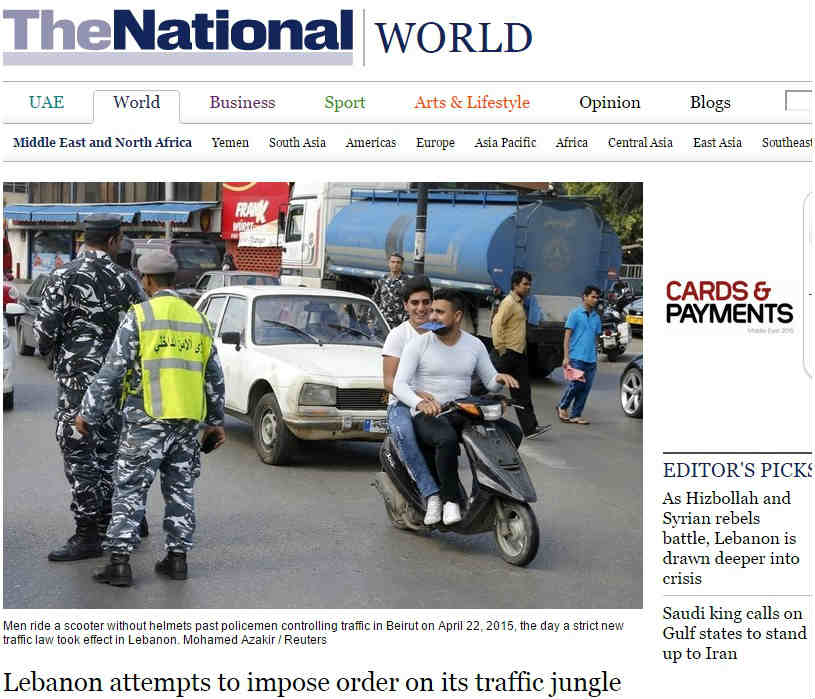 The new traffic law is still the hottest topic in Lebanon right now and is even being mentioned in foreign media outlets. The Financial Times shared an article on the traffic law (classified under “Syria crisis” for some reason) last week and The National shared a story entitled “Lebanon attempts to impose order on its traffic jungle” on the same topic today .

I got interviewed by Josh Wood from the National and here are the key points I mentioned regarding the new traffic law:

– All previous attempts of implementing the traffic law started almost identically and all failed.
– People are driving more slowly and carefully at night and wearing their seat belts because the fines are huge, or simply because there are fines just like in previous attempts.
– Policemen are still breaking the law and should be punished more severely when they do so as they are role models for others to follow.
– I’m worried about bribes and recommend we automate the whole process by setting up a platform like this [one].
– The idea from the new traffic law should be to help people become aware of the traffic law and care about their own safety, not just fine them and send the money elsewhere.
– Lebanese should know that the fines they are paying are going somewhere to improve the infrastructure. 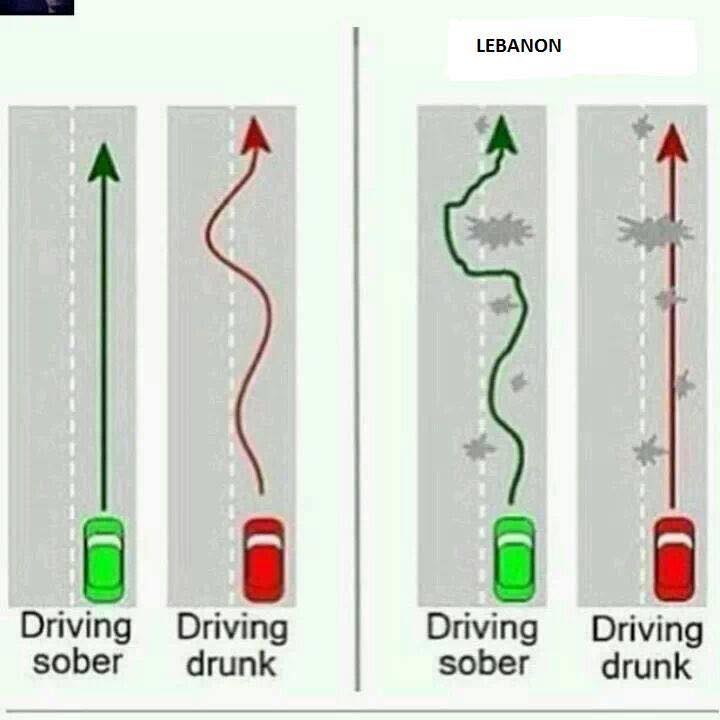 On a last note, we have to stay optimistic every time someone tries to implement traffic laws and the current minister of interior is a rather pragmatic person so let’s hope for the best! You can check out the full article [here]. 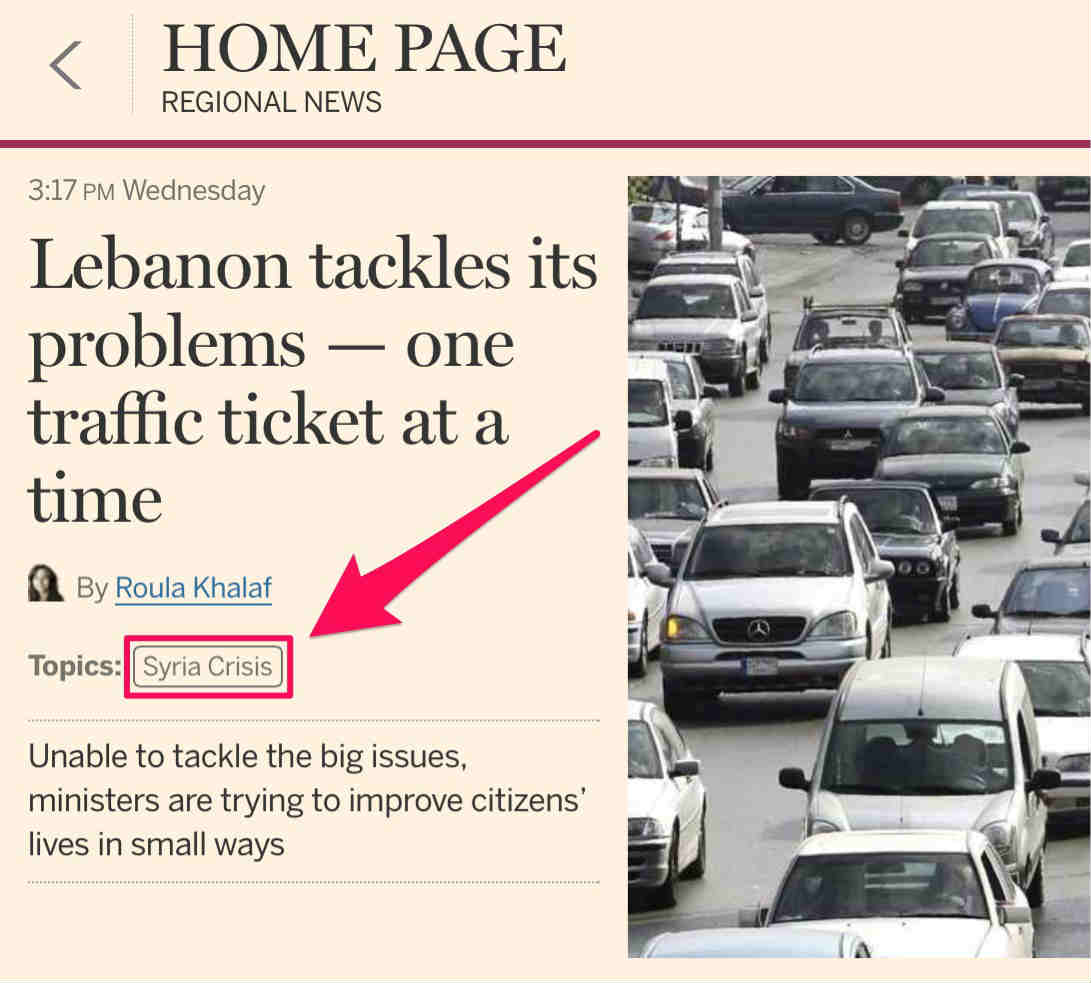 PS: Thank you Josh for considering me and for mentioning almost everything I shared during the interview!