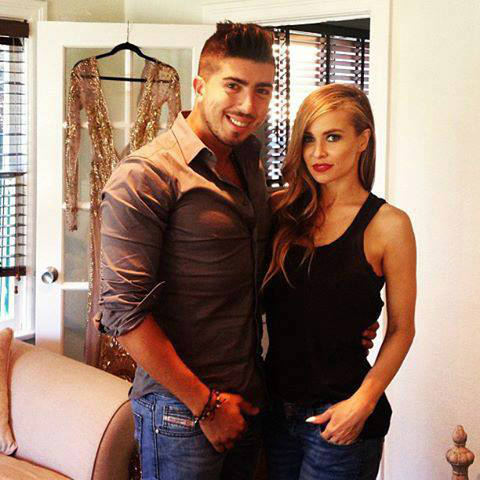 For those of you who don’t know who Charbel Zoe is, he’s a fashion designer who won the international fashion designer award in 2013 and has worked with a lot of celebrities abroad. More importantly, he was the one who designed JLO’s outfit at the World Cup opening ceremony. Surprisingly enough, very few Lebanese had heard about him before the World Cup even though he had worked before with JLo, but he’s now the talk of the town and everyone’s praising him for this great achievement and the stunning dress or jumpsuit or outfit or whatever that thing Lopez was wearing is called.

To be honest, it’s obvious that Charbel is great at what he does and is very talented, but for me JLO looked like she was wearing some sexy circus outfit. Of course I know nothing about fashion and I am just talking nonsense, but I am pretty sure most Lebanese would have called any local artist wearing such an outfit in a concert or an event a slut.

In all cases, it’s a good thing Zoe wasn’t the one behind PitBull’s outfit because it would have been really hard to praise him. 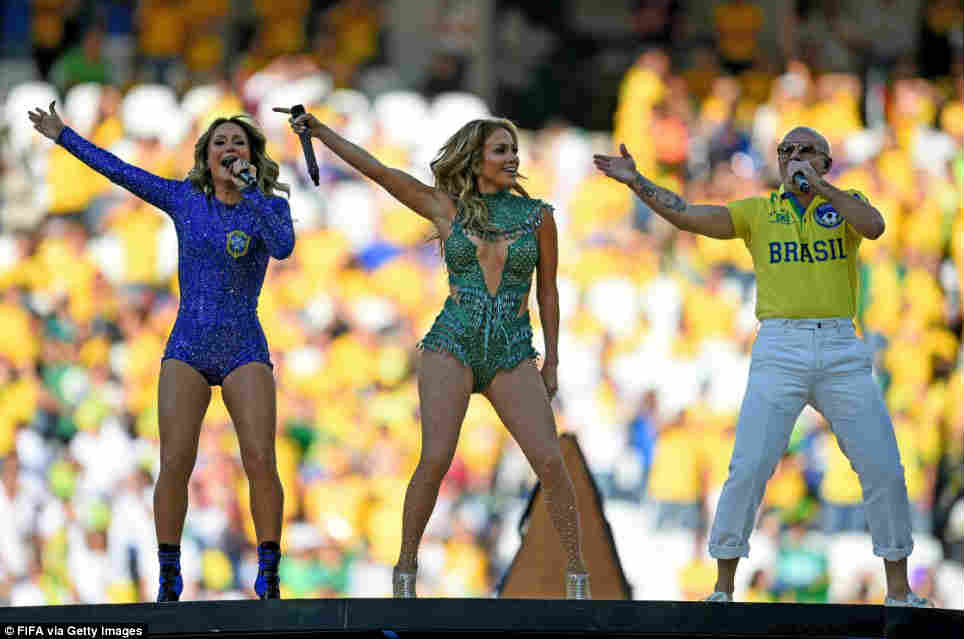