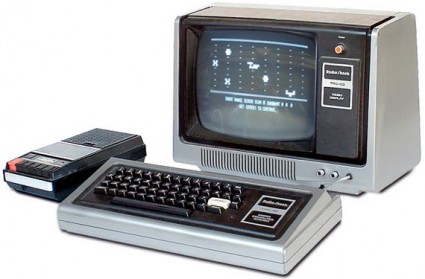 I felt a great disturbance in the Force, as if millions of voices suddenly cried out in terror and were suddenly silenced. I fear something terrible has happened.
– Obi-Wan Kenobi (Star Wars)
(Funny quote from Angie on Egypt’s current situation)

While some countries opt to stop facebook or twitter or other social media networks during riots or protests, Egypt’s leader Husni Mubarak decided to shut down the country’s ISPs and mobile networks!

Nevertheless, it seems Egyptians have found ways to keep themselves connected, which brought me back years back when we still had modems. They are using dial-up modems and calling an international number to reach a modem in another country which gives them them a connection to the outside world.

Reports are saying they are using HAM radios as well to transmit messages. I wonder if any of them will use morse code as well. That would be cool!