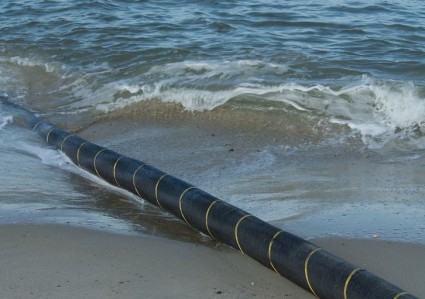 Lebanon might be facing yet another internet crisis next week as we might be cut off the Consortium IMEWE cable after having failed to pay our dues. As always, the political bickering between the Telecom Ministry and Ogero is the reason for this problem, as every side is blaming the other.

To sum it up, if we fail to pay 1.85 million dollars by next week, we might lose 60% of our Internet capacity. Let’s hope it’s just an over-exaggerated and politicized matter that will be resolved swiftly by the Telecom Ministry. I will try to ask Minister Sehnaoui today and see what he has to say about that.