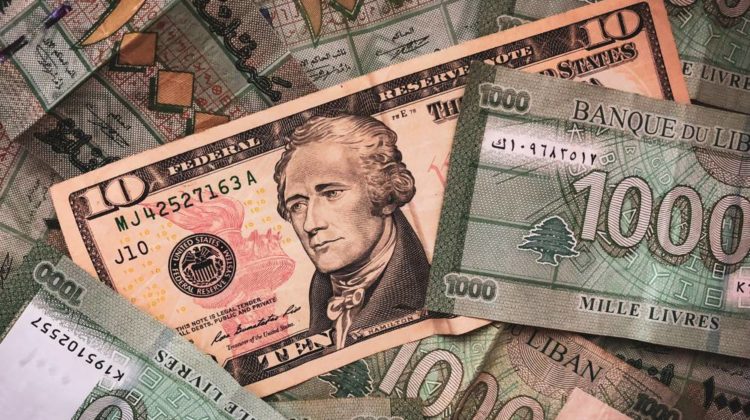 If you’re wondering how the Lebanese Lira rate has been improving steadily over the last few days, after dropping to an all-time low of 33,000 last week, here’s why:

– Following the decision by the Central Bank a month ago to set a new rate of 8,000 Lebanese pounds to the US dollar for withdrawals, there was a substantial increase in the amount of Lebanese Liras circulating in the market, which meant more demand for “fresh” dollars causing the Lira to crash to an all-time new low.

– To counter this crash and reduce the amount of Lebanese Lira in circulation, the Central Bank issued a new decree allowing banks to buy dollars from the Sayrafa app and selling it back to depositors. As a result, people rushed to get their dollars and the Lira has been improving ever since. He later on went on to increase the bank’s limit to buy dollars from the Central Bank.

The only problem is that Salameh is injecting fresh dollars into the market to strengthen the Lira but these dollars are coming from the remaining reserves which are basically our dollars. In other words, he’s injecting our few remaining dollars to improve the exchange rate and drain further our “lollar” accounts in the banks.

Today’s rate stands at LL23,100 after the injection of more than $100 million in the last 5 days. The only question remains: Will the banks give these dollars to depositors? Or will they end up at local exchange offices? or used to drain the Lira to a new low in the coming weeks or months?