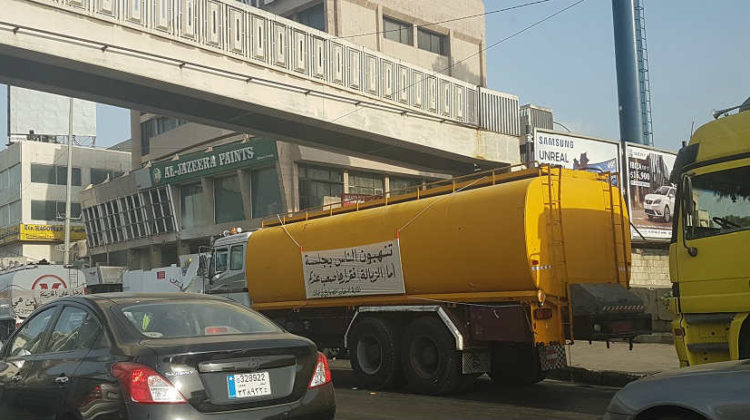 I have yet to find a convincing reason for blocking main roads and highways to protest. Truck drivers were causing a huge traffic today in Dora and Beirut because of their protest and the only ones who were suffering were drivers who had nothing to do with it.

Shutting down roads to protest should be a crime punishable by law, especially when done during peak traffic hours. There are far better ways to get people’s attention and support. 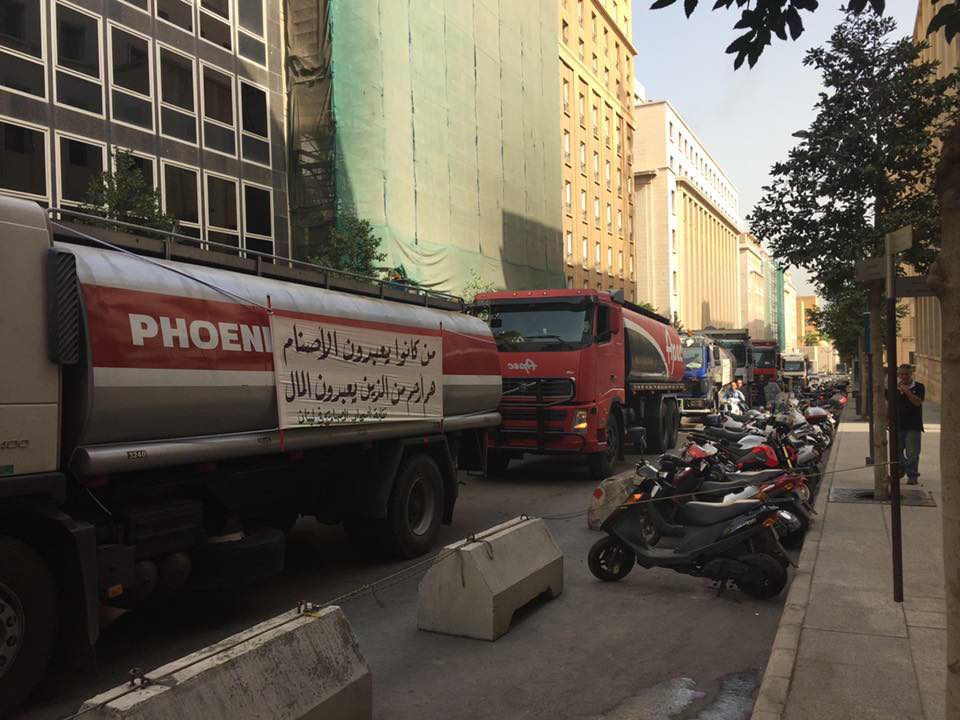 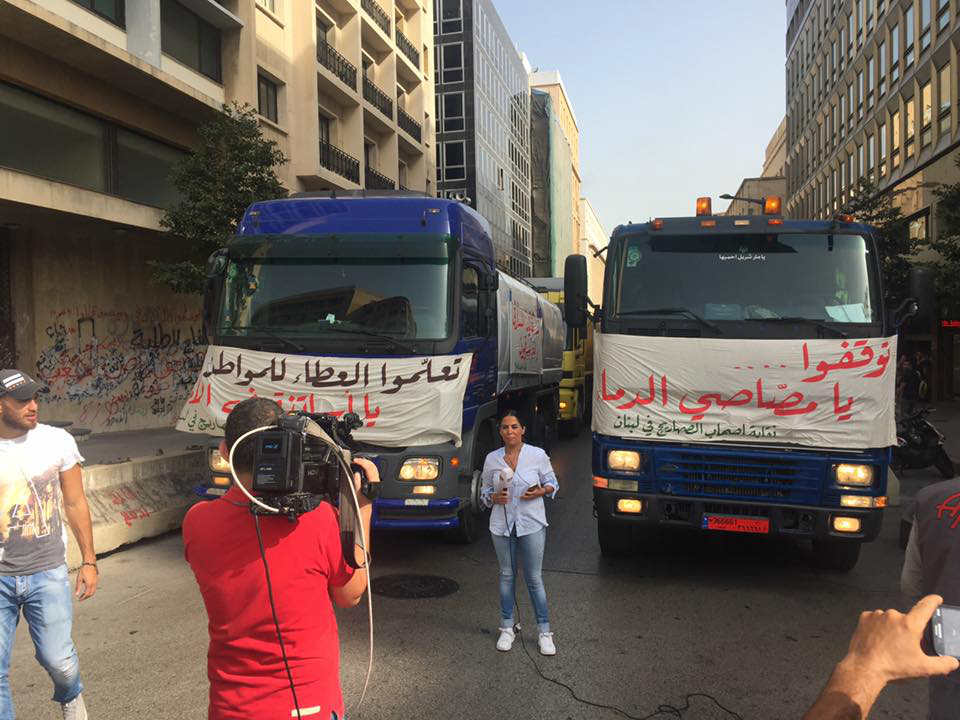