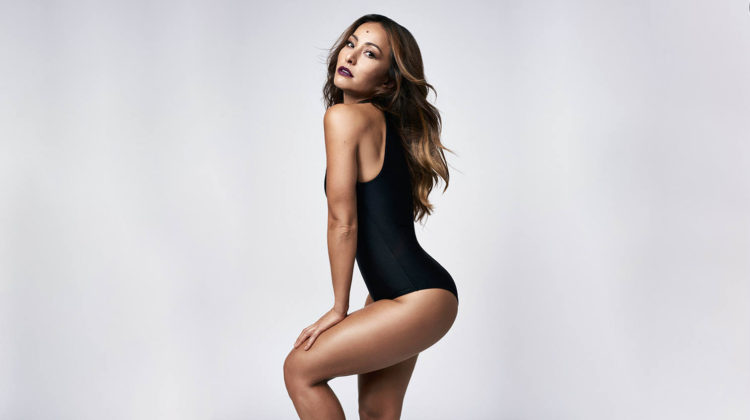 You’ve probably never heard of Sabrina Sato but she’s very well known in Brazil and has a very popular show. I was checking her Instagram and she has like 9 million followers. The only reason I know about her is because a Lebanese-Brazilian friend of mine told me about her a couple of years back when she started her own show and how she’s 1/4 Lebanese, not that it really matters. According to her page, she’s half Japanese, 1/4 Lebanese, and 1/4 Swiss, she’s also an actress and has starred in several shows. She’s pretty hot that’s for sure!

She’s been here for few days now and is apparently shooting for her TV show. 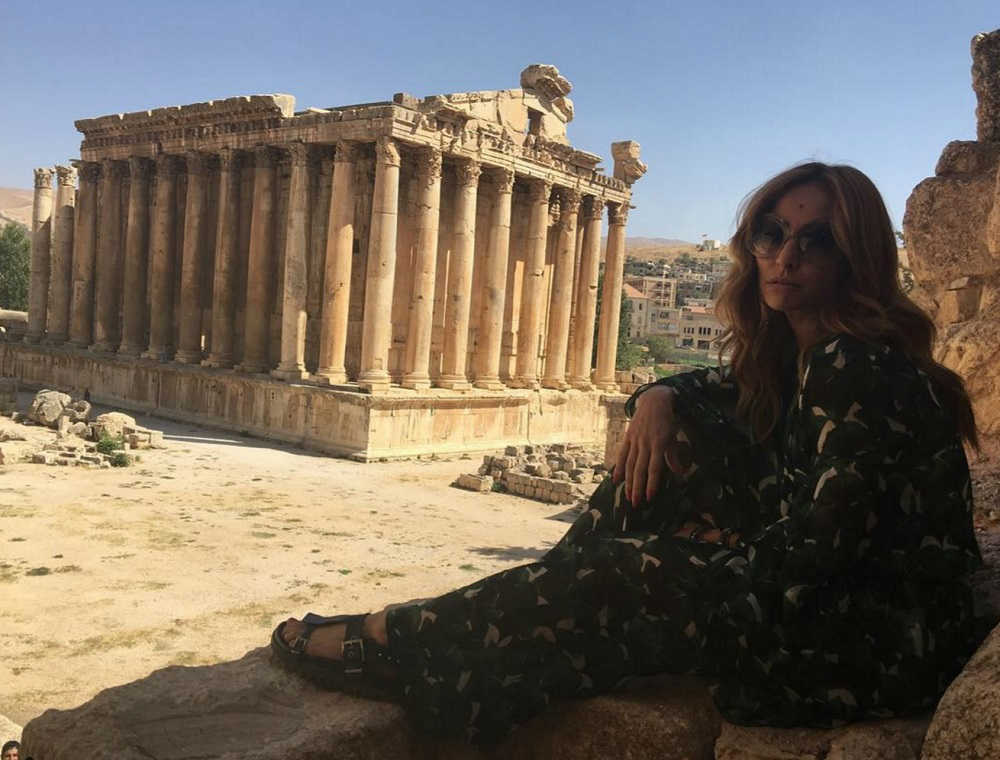 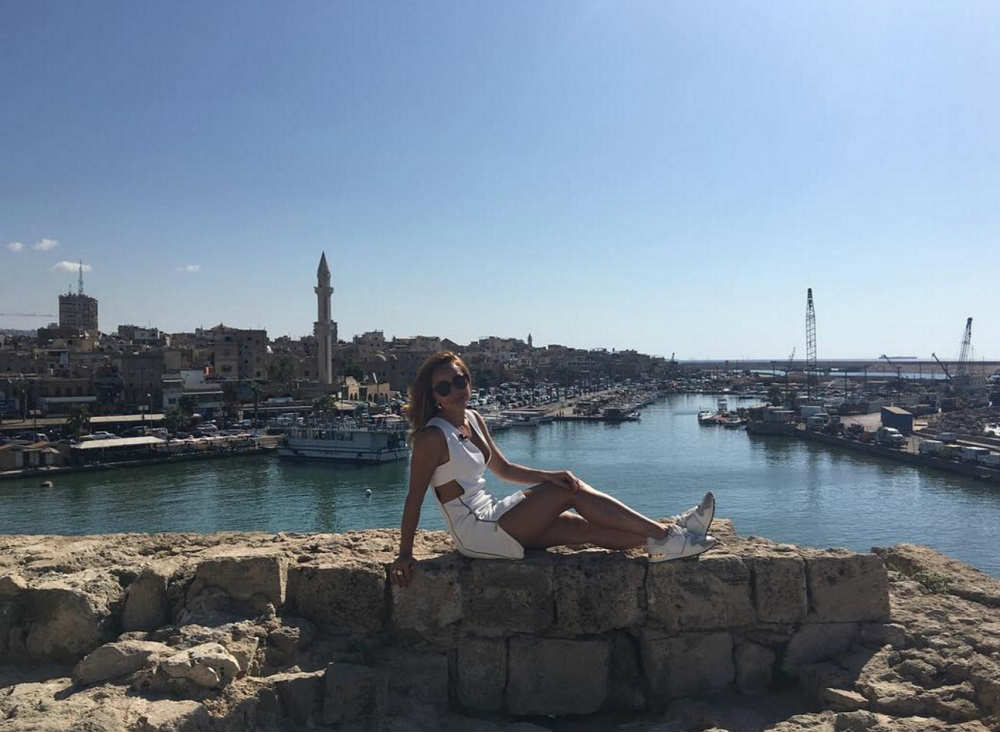