Several people have been asking me about the upcoming Beirut Grand Prix, and why I haven’t written anything about it yet, especially given that I love cars and auto racing events. Honestly, I’ve been meaning to write about the Beirut Grand Prix for the past 3-4 weeks, but every time I’ve checked their Facebook page, they had changed the rules, the track, the seats and even the nature of the race. I thought I’d wait till the last week and get the right finalized information before writing anything.

The idea is definitely a cool and exciting one. However, organizing a super-car racing event in a city for mainly amateur drivers is, as far as I know, unheard of. To add to that, preparing for such a race has quite difficult and requires impeccable preparations, especially given the roads and infrastructure in Beirut. I’d love to see the event succeed and I hope no accidents are reported, but I am hoping someone would provide me with answers to the following questions. 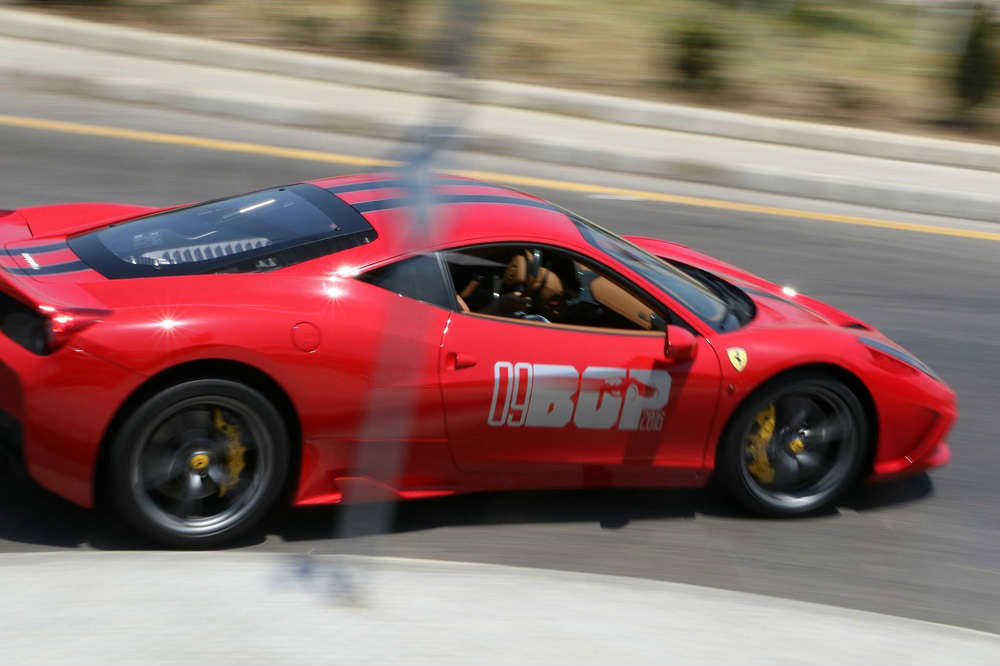 I don’t understand why an amateur race, not affiliated with any international organization, is called a Grand Prix. They have every right to call it this way but it’s confusing to be honest. Moreover, my understanding is that it’s not even a race anymore, it’s a head-to-head drag race, and this might even change.

Why is participation limited to drivers aged 30 and above?

Owning a super car and being over 30 don’t necessarily make you a good driver, not to mention a good racing driver. The eligibility for this race should be based on qualifications, and not age or car ownership only. Moreover, even if this is an amateur race, there are special licenses for amateur non-professional drivers. Just like F1 drivers need the FIA Super License to complete in the Formula One World Championship while, there are other types of international and national licenses that allow drivers to compete in such races. I believe drivers should have at least a National C license to compete in such races.

It would be otherwise an extra risk and dangerous to make the eligibility broad and let anyone over 30 drive a super-car on city roads.

Why was the race track changed drastically?

The original map showed a much longer race track but half of it was removed because and I quote “they would not be able to contain the mass crowds in Salim Slem Street and Corniche el Mazraa”. I don’t get it though. Wasn’t there a planning committee who approved the original design? Weren’t safety measures taken into consideration then? What is the crowd volume expected at this race?

Where are the qualification results and laps?
I was eager to watch the qualification laps but all I saw was a bunch of cars accelerating at the Charles Helou station with no safety barriers anywhere to be seen. It would have been cool to see those laps, why weren’t they posted or shared?

Is the race approved by FIA?
I was told the race was licensed by the government, and that we didn’t need international approval from the FIA to organize and run it. Still, isn’t racing in Lebanon monitored by the ATCL? As far as I know, ATCL is the only sporting authority delegated by the FIA to organize and oversee motor-sport events so it’s very awkward to hear that they have nothing to do with this event.

You can find the list of all ASN or Autorité Sportive Nationale on the FIA website [here]. 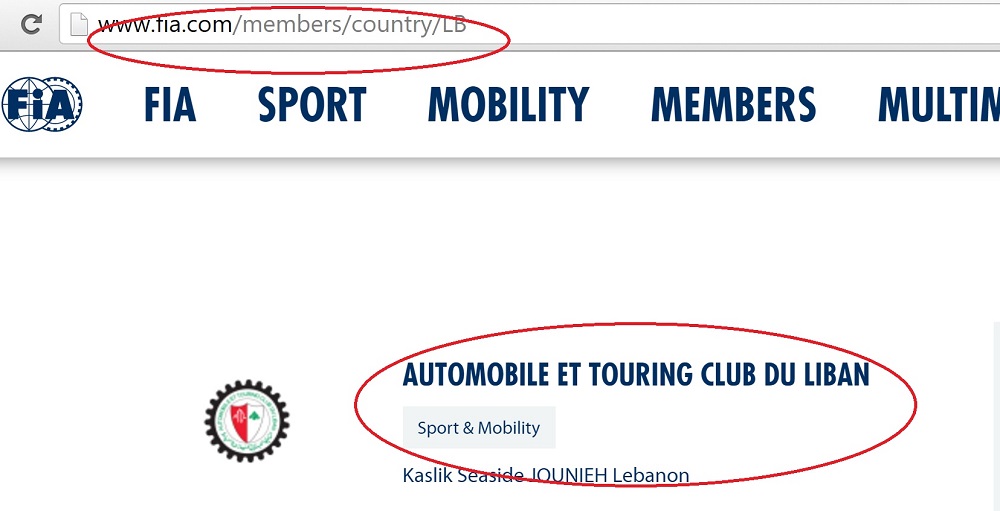 How safe is the Beirut Grand Prix?
I passed by Ramlet el Baida a few days ago. The roads are not paved yet, and the stands are unfinished. The safety measures, as described on the website, are quite impressive and good enough but they only have 3-4 days left to put them together. I hope this will be enough time to pull this through. 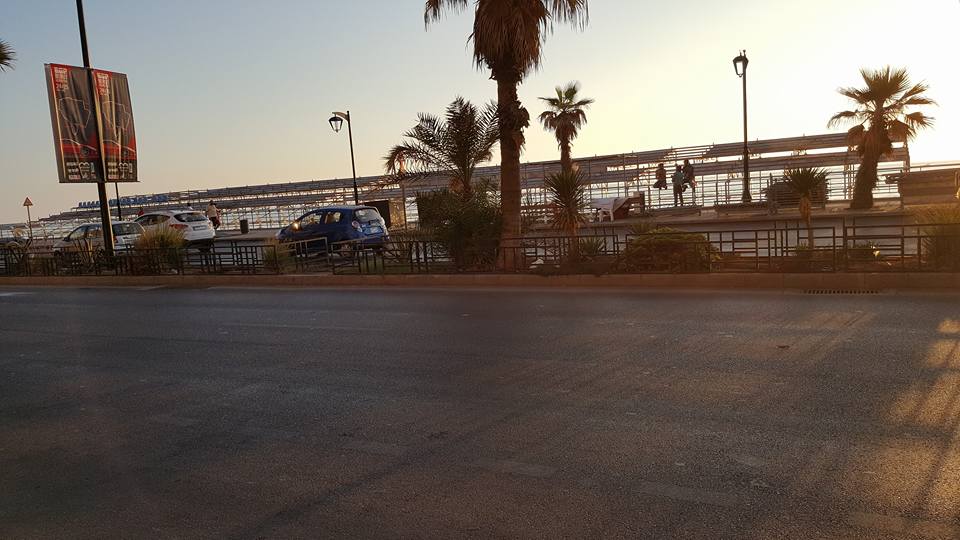 On another note, the first rule of BGP is that participation is restricted to super-cars as defined by the organizers. I’m not the expert here but are the Corvette Stringray, Nissan GTR, Audi R8+ considered as super-cars or just sports cars?

In all cases, I wish them the best of luck and I hope it turns out to be a successful event and everyone will walk out safely.