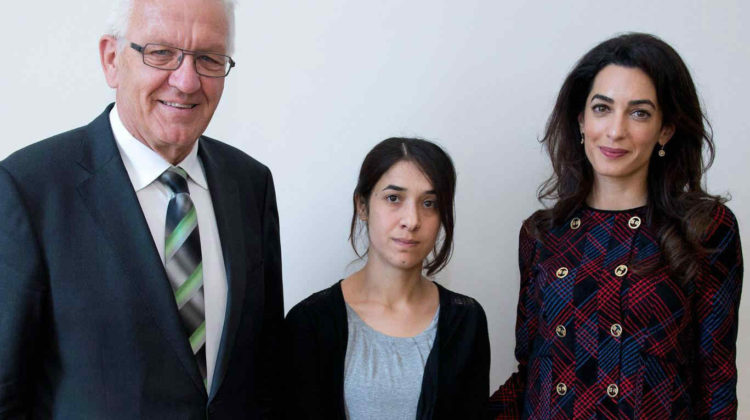 While the world is still making excuses for not fighting ISIS, and the UN is condemning ISIS in fancy press conferences while awarding contracts worth tens of millions of dollars to criminal regimes as part of an aid programme, human rights lawyer Amal Clooney is preparing to take ISIS to court on behalf of a sex slave who was held captive by the group.

I know she may not change much but taking on ISIS is a dangerous thing to do and she’s sending a strong message to the UN for their inaction over trafficking and mass murder. Clooney is also representing Armenia in a genocide trial and once risked arrest over a document criticizing Egypt’s judicial system.

On a side note, Amal is unable to pass her Lebanese nationality to her children because of the stupid and sexist nationality law we have.

Here’s an excerpt of her speech:

“This is the first time I have spoken in this chamber. I wish I could say I’m proud to be here but I am not. I am ashamed as a supporter of the United Nations that states are failing to prevent or even punish genocide because they find that their own interests get in the way.”

At the end of her eight-minute address, Clooney turned to Murad and apologised on behalf of world leaders for not doing more to help women like her. “I am sorry we have failed you,” she said.

“And to those who thought that in their acts, they could destroy you, let them know this: Nadia Murad’s spirit is not broken and her voice will not be silenced, because as of today, Nadia is the United Nations ambassador who will speak for survivors all over the world.” 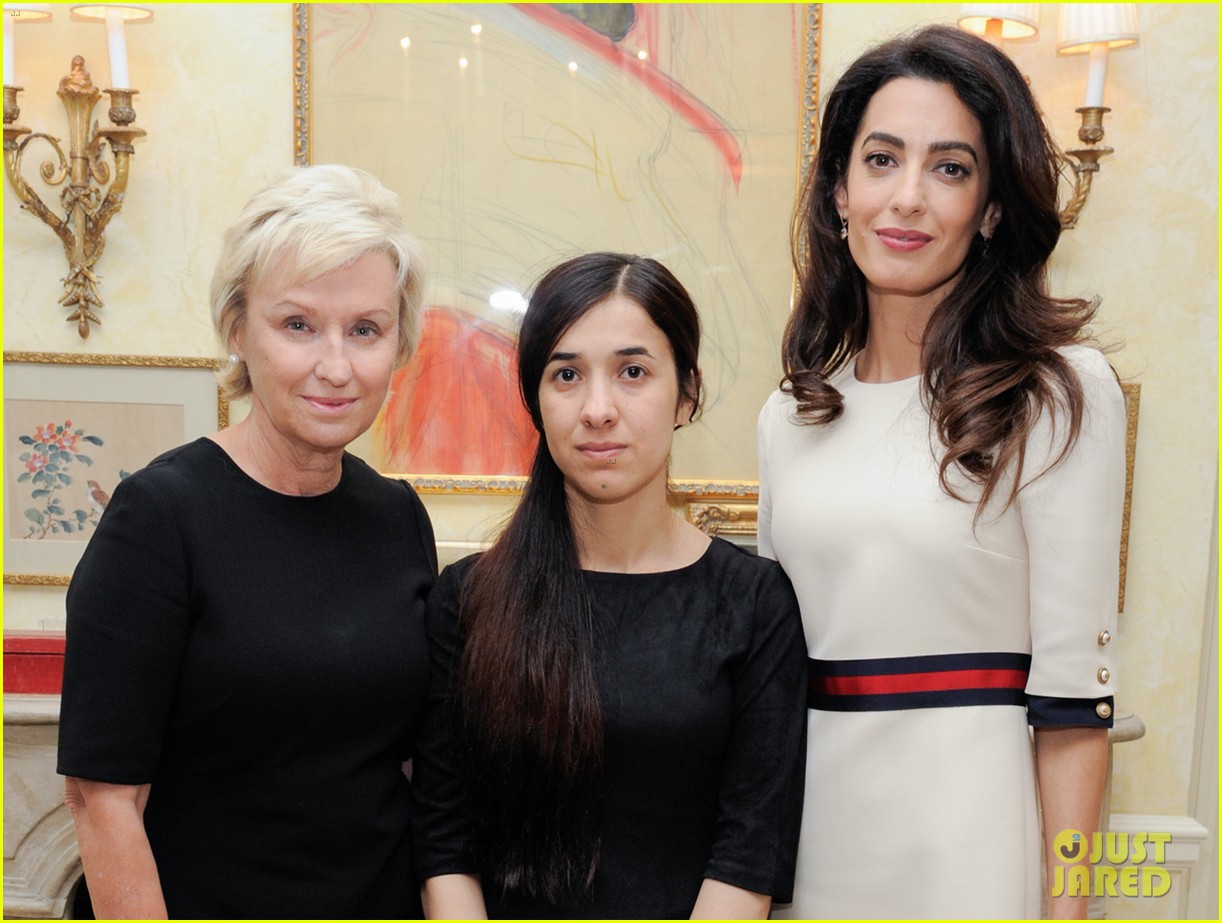