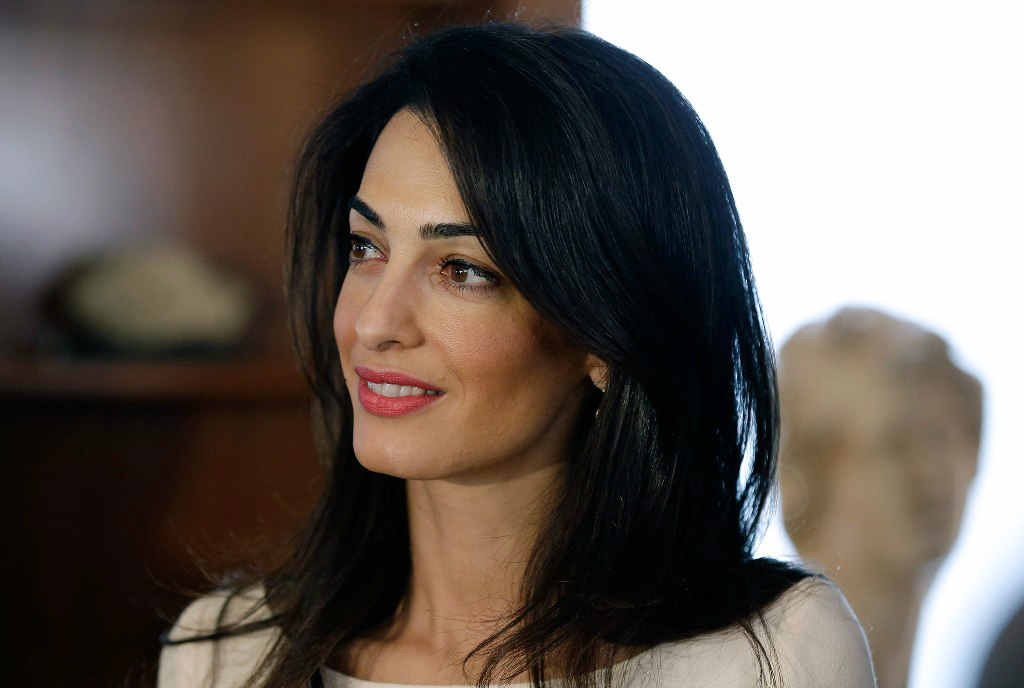 The newly wed Lebanese born human rights barrister was told by Egyptian officials that she risks arrest over a document criticising the country’s judicial system. Alameddine has identifies flaws in Egypt’s judiciary which led to the conviction of the journalists over a year ago. Australian Peter Greste, Canadian-Egyptian Mohamed Fahmy and Egyptian Baher Mohamed were sentenced in June to seven to 10 years in jail for spreading lies to help a “terrorist organization” – a reference to Egypt’s outlawed Muslim Brotherhood.

Honestly speaking, I am not surprised by the Egyptian authorities’ reaction but I wouldn’t go as far as call Alamuddin the regime’s number one enemy as Annahar did. Let’s see how this situation evolves and let’s hope we won’t be needing Clooney to stand for Lebanese journalists anytime soon. In fact in terms of Freedom of the Press, Egypt was ranked as not free last year while Lebanon is still partly not free but hasn’t improved in years.

“When I went to launch the report, first of all they stopped us from doing it in Cairo,” Clooney told The Guardian. “They said: ‘Does the report criticise the army, the judiciary, or the government?’ We said: ‘Well, yes.’ They said: ‘Well then, you’re risking arrest.’ [Independent]