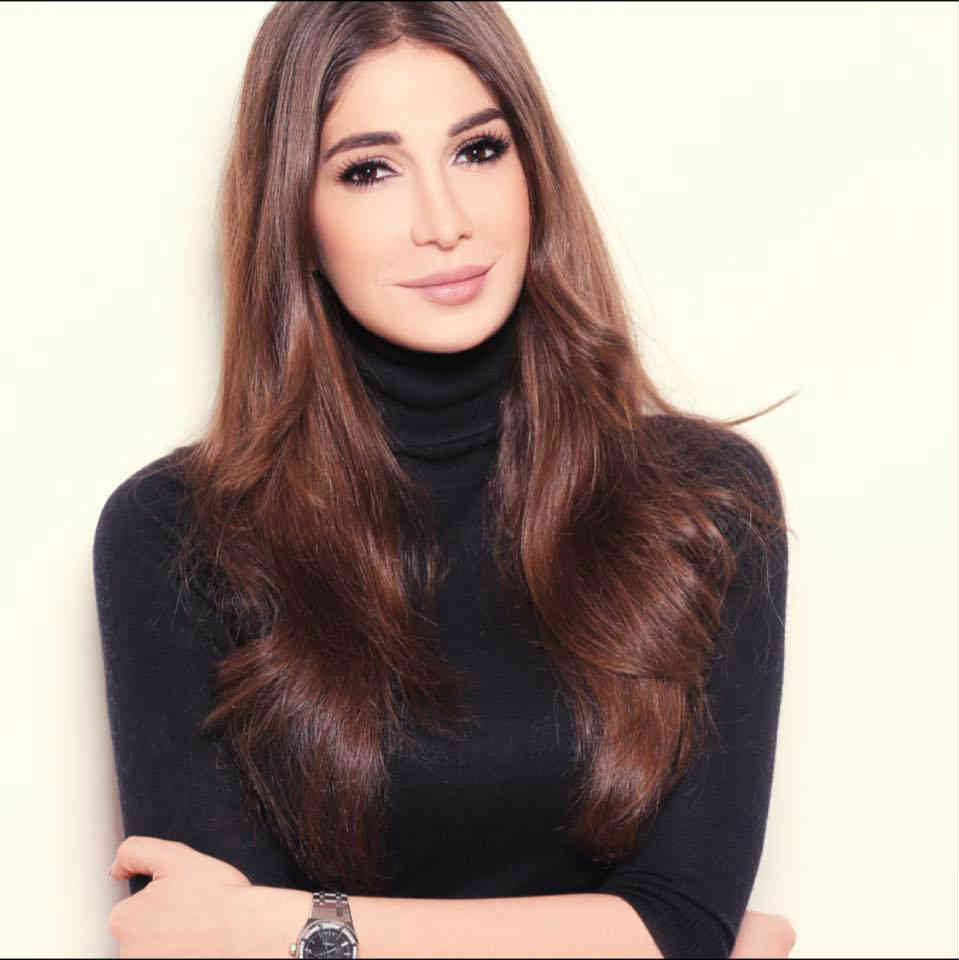 LBCI News Anchor Dima Sadek removed a post she wrote on Facebook few days ago after her mother received threats and insults on her phone. Unfortunately, this is not the first time a journalist is harassed in Lebanon whether online or through abusive phone calls and these people won’t stop even if you removed a controversial post or picture. May Chidiac was and is still being harassed on a daily basis and nothing is being done to track down these people. Moreover, there are a lot of people who have nothing to do with politics and get harassed on a daily basis and are unable to do anything about it, and I’ve already raised this issue two years ago when one of my friends was being harassed.

I think it’s time for the ISF and cyber crimes bureau to investigate this type of harassment and bullying and try to track down who’s behind it. We also need to track down all these apps that can get you someone’s personal information based on their license plate and that are still available for download. Cyber-stalking, cyber-bullying and online harassment are crimes that should be punishable by law and treated more seriously in Lebanon. 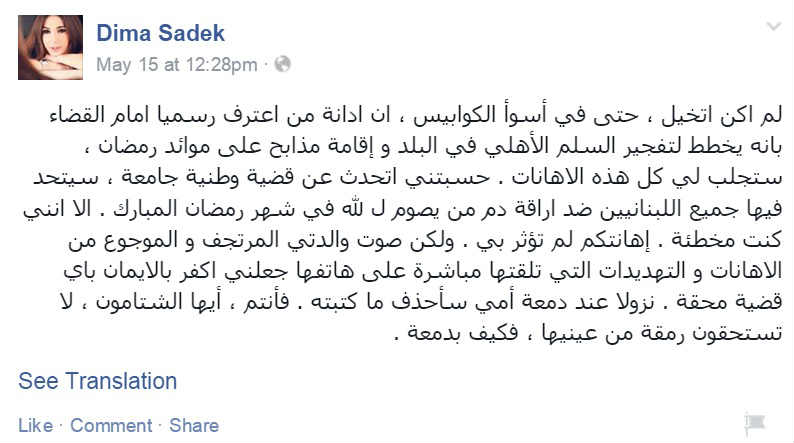