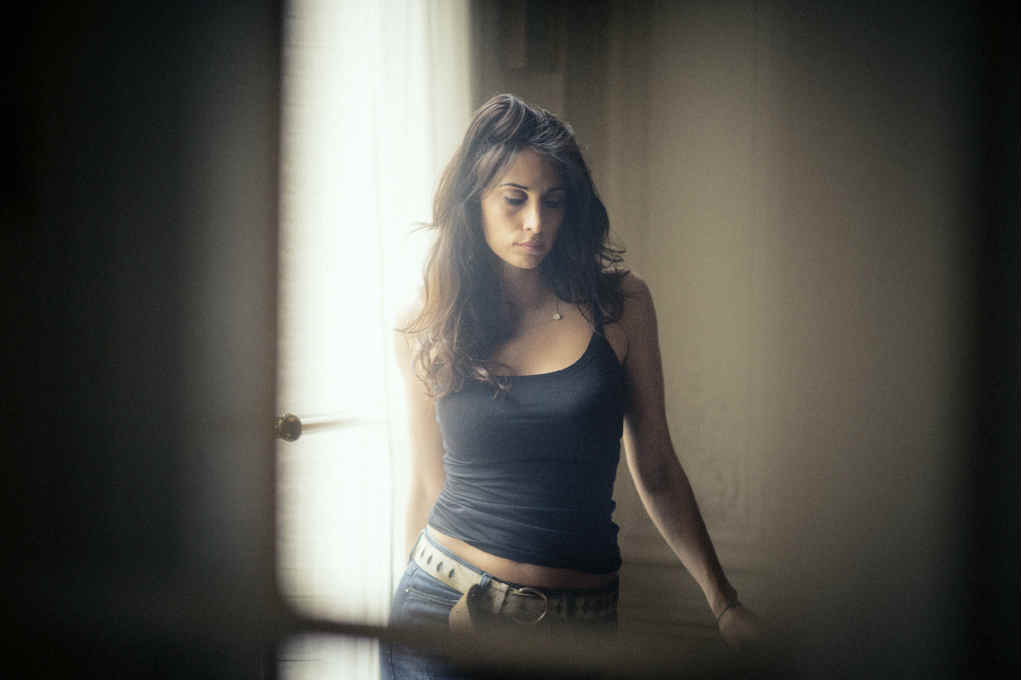 I will send you emails later on today on how to claim your tickets.

If you can feel the emotion, it’s for you. That’s what Yasmine Hamdan told Telegraph in one of her many interviews and she’s absolulty right. Her music is like nothing I’ve ever heard before as it mixes between traditional Arabic music and electro folk pop, add to that her wonderful voice and the playful use of various dialects of Arabic in her lyrics and you get music that is out of this world.

Who is Yasmine Hamdan?
Yasmine Hamdan is a Lebanese artist, singer and actress is now living in Paris. Hamdan spent her youth dodging wars between Beirut and Kuwait before she settled in Beirut, formed Soapkills with Zeid Hamdan, one of the first indie/electronic bands to appear in the Middle East and soon established herself as an underground icon throughout the Arab world. She was praised by the New York Times as “Arabic Music’s Modern Voice” (New York Times) and was described by NPR as “one of the most free-thinking and inventive artists singing in Arabic today”. Yasmine has been on stages all around the world, amongst them the Opera house in Australia, Olympia in France, Albert Hall in London, Haus Der Kulturen der Wel in Berlin, the Byblos Music Festival in Lebanon and she’s performing on Sunday 24th of May at O1NE Beirut: House of Entertainement.

Yasmine’s concert is on Sunday at the exceptional O1NE Beirut and I have 5 tickets to give away. I will definitely be there with the winners and we might get the chance to meet Yasmine behind the scenes. All you need to win these tickets is answer the below questions:

1- How many albums did Yasmine produce with Soapkills?
2- Under which album is her song “Deny”?

I will draw 2 names (2 tickets each) by Wednesday night and announce the winners on Thursday morning. Another ticket will be given away on Facebook or Instagram so stay tuned. Tickets are available on Virgin TicketingBoxOffice for those interested.

Some of My Favorite Yasmine Hamdan songs:
1- Deny:
[YouTube]

Just to understand how complex Yasmine’s music is:

If it’s not really “world music”, it’s certainly not mainstream pop. “I don’t define my music geographically,” she says, “whether it’s Middle Eastern or international. If you can feel the emotion, the music’s for you.” While she feels proud of the changes wrought by the Arab Spring, she feels sceptical of the term itself. “Things happened and are happening very differently in Cairo, Tunis, Libya and Syria. The Arab world isn’t one reality.” Indeed, the fact that she lives in Paris, where she is married to Palestinian film director Elia Suleiman, suggests a degree of alienation from what is happening in the Middle East. “Islam itself is in a complex period. I learnt the Koran as a child. When I read the Koran or hear it read, the images and the poetry, the sound of the language is very inspiring. There are many positive values that come with a Muslim upbringing. But when religion becomes about rules and hierarchies, when it starts to feel like a prison, I’m not interested.”

See Also:VIDEO: How Powerful Was The Zeina Storm That Hit Lebanon?