There’s a guy on Facebook called “Anthony Touma” who has been getting tons of messages and friend requests ever since Anthony Touma (the singer) won the 2015 edition of Dancing With The Stars. He doesn’t seem too upset about it as he’s been getting deliveries in less than 10 minutes. Check out what he wrote as it’s hilarious.

I was cheering for Leila ben Khalifa by the way. 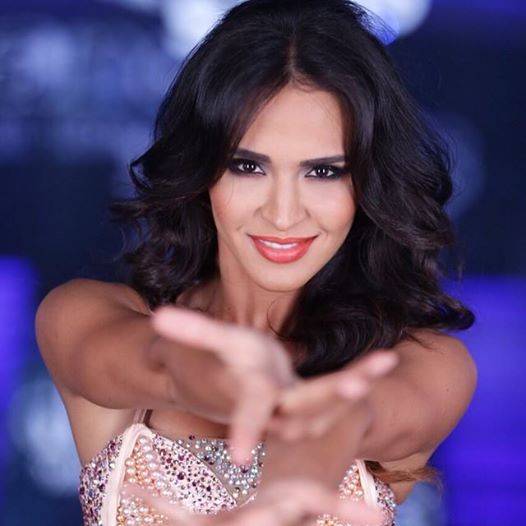