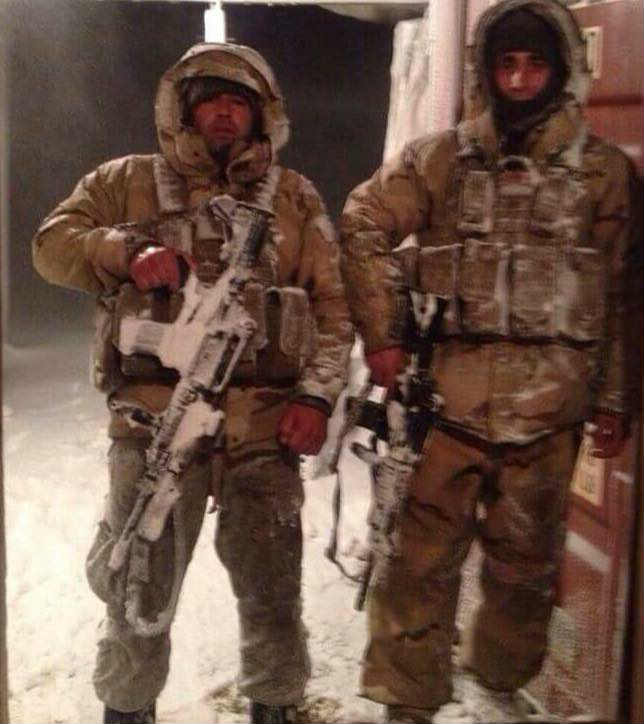 Lebanon has officially announced 3 days of mourning for the death of the Saudi King Abdullah. I won’t dig into politics and explain why it’s only normal that the Lebanese authorities mourn the Saudi King (they don’t really have a choice) but the question that everyone has been asking is why don’t we ever mourn our own greats? the likes of Sabah, Wadih el Safi, Said Akl and others? Is the Saudi King more important or relevant to us than these legends? I don’t think so.

Moreover, why don’t we mourn our Lebanese Army martyrs? those brave men who are fighting as we speak terrorists in Ras Baalbeck? I am not asking for 3 days of mourning as we would have spent the past year mourning the army martyrs unfortunately, but the least we can do is set our priorities straight in this country and show support to the army who’s leading fierce battles to keep us from mourning new victims of terrorist attacks.

On a last note and since we are mourning the Saudi King, should we mourn the $3-billion in arms that were promised by the late Saudi King as well? Let’s hope not.

PS: Nelson Mandela got a mourning day too. 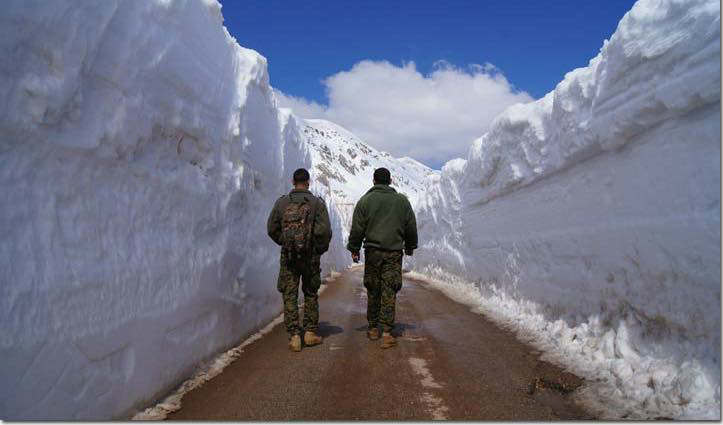