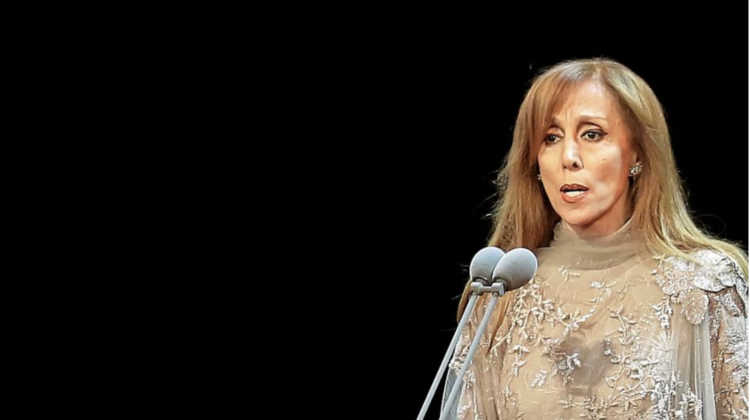 French President Macron began his trip today to Beirut by visiting Fairouz, and was met by protesters outside the diva’s house denouncing the newly appointed government and the ruling parties.

Why did Macron choose Fairouz? Simply because she’s the only person all Lebanese agree on. She has been Lebanon’s symbol of unity for as long as one can remember and her soothing voice, the voice of hope and love brings comfort to all the Lebanese.

Going back to Macron, it was a great publicity stunt for him and a display of respect and admiration to Fairouz but that’s about it. I’m pretty sure Fairouz, who is rarely seen in public and has never really cared about politics, wouldn’t be interested to discuss “the future of Lebanon” with the French President.

Macron knows well sending a message to Lebanese politicians by meeting Fairouz will fall on deaf ears. In fact, he had made sure they’d abide by the demands he set few weeks back by going after what they love most, which is money, and Le Figaro’s article today clearly stated sanctions were on their way if our politicians didn’t cooperate.

Today proves once more that Fairouz is arguably the most dignified and consensual Lebanese figure, and Macron meeting Fairouz at her residence gave Lebanese a reason to smile & celebrate, amid all the tragedies surrounding them.

For those interested, I found excerpts of the documentary done by Frédéric Mitterrand on Fairouz on YouTube but they’re in German.