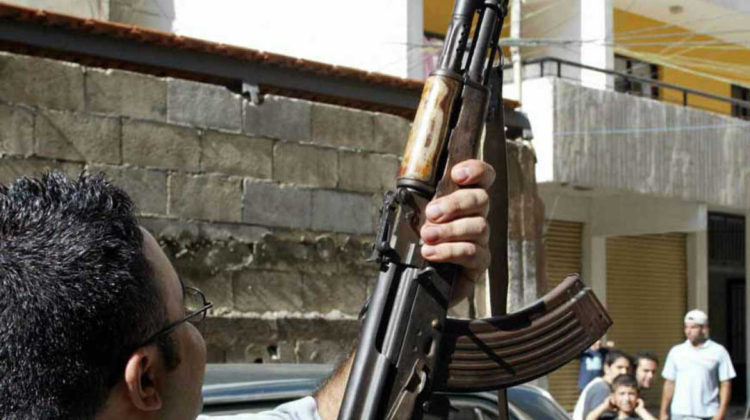 Everyone’s outraged and shocked by Interior Minister Nouhad al-Mashnouq’s recent statement that tens of detainees arrested on charges of shooting celebratory gunfire were released due to political interference. Manshnouq went on to blame the judiciary and political interference for their release, which is quite ironic given that he belongs to one of the ruling political parties.

So how is that statement shocking? It never happened before in Lebanon? People getting out of prison because they have a political cover! What an outrage! What a scandalous claim! I bet you’ve never heard of anyone helped by a politician to get out of prison, get out of trouble or even get his parking ticket cancelled. This is not a common practice in Lebanon because we all abide by the law here and don’t resort to wasta for almost every single thing we do!

I think we should applaud the minister instead of criticizing him at this point, because whether intentionally or not, he probably made it harder for some politicians and parties to cover up for some of their brainless supporters. More importantly, and I’ve already mentioned this matter before, I hope staunch supporters of the death penalty will reconsider their position knowing that politicians get to choose who gets killed and who doesn’t just like they’re freeing detainees left and right.

Last but not least, I wonder if anyone will bother report celebratory gunfire to the ISF from now on. There are official exams taking place this weekend so make sure to hide in the basement or under your bed till the celebrations are over.