I honestly don’t think that’s the case but minister Bou Faour should answer Joumblatt (on Twitter?) and clarify this matter.

As far as Balthus is concerned, this is one of the finest French restaurants in town and I highly doubt that it’s violating any food safety regulations. If this is really the case, and as stated in previous occasions, the minister should clearly state how Balthus is غير مطابق as this could mean a zillion things. 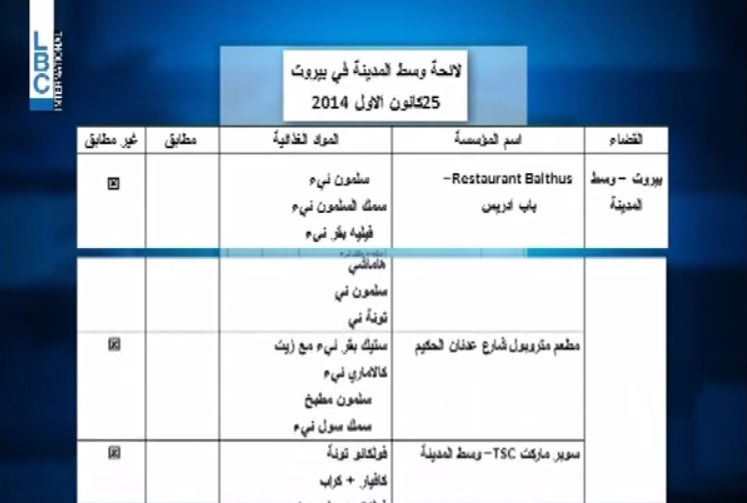 In all cases, I don’t think violating restaurants are a primary concern at the moment specially when most of the slaughterhouses and food storages are violating. 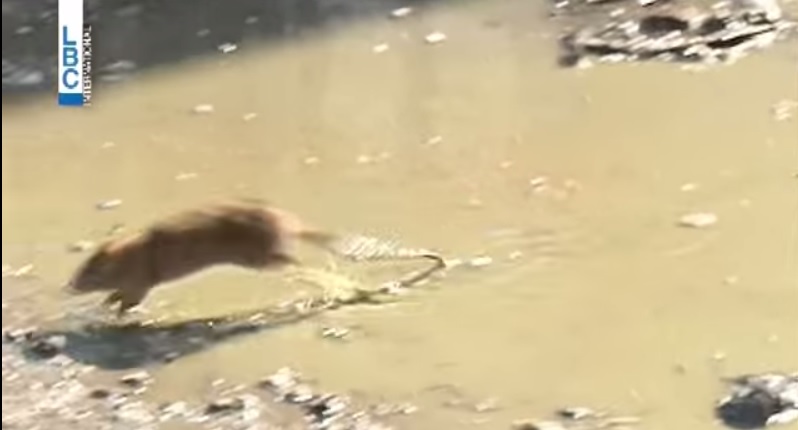