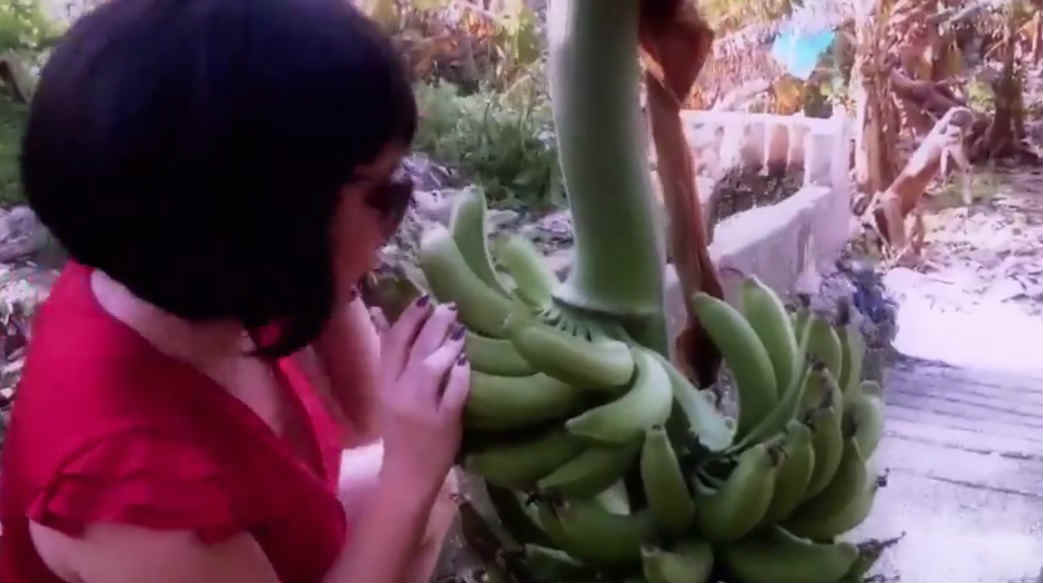 When I first shared the horrible Banana song, a friend told me that she knew the girl and that she’s studying theater at the Lebanese University so I had a feeling that this could be a joke but couldn’t prove it. A week later, the girl shows up with Adel Karam on Hayda 7aki and claims the whole thing was a publicity stunt organized by MTV, Impact BBDO and Sa2afetna aimed at bringing back our true culture and encouraging people to make a difference and share the stories that matter most.

While Sa2afetna is a good initiative which I’ve supported in a previous post, I think Hayda 7ake was the wrong show to organize this stunt with because some of Adel’s guests are even worse than ZeeZee M and Melissa who was his guest last week is one example. Don’t get me wrong as I am not criticizing Adel here as it’s part of his show to host such singers and indirectly make fun of them, which is the reason why ZeeZee M should have revealed herself in a more serious way (maybe by uploading a second video?).

Moreover, and I’ve stated this previously, the real problem in Lebanon is not people sharing fun videos from time to time, but media relying solely on such videos and clickbaits to promote themselves and get more clicks.

On a last note, should the banana clip stay online if it’s a stunt?