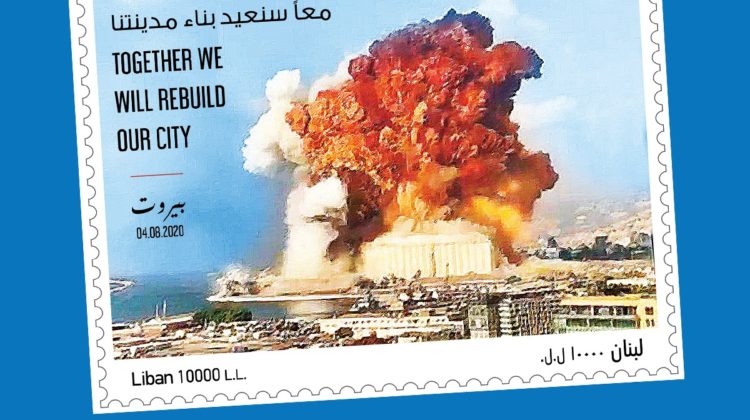 Libanpost issued a stamp featuring a photo of the Beirut Port explosion, calling on Lebanese to buy it to help out the Civil Defense and contribute to the ongoing reconstruction efforts. I don’t know who advised them on including a photo of the deadly explosion, but this is so wrong on so many levels. How do you commemorate such a tragedy by displaying the explosion? Why not include photos of the firefighters who lost their lives? or a firefighting helmet or any other symbolic picture?

No one wants to commemorate such a tragedy in that way, especially when we’re still suffering from its repercussions and the investigation hasn’t been concluded yet. This is not an unfortunate event that took place 10 years ago, and many have yet to overcome the trauma caused by the explosion.

This is complete and utter madness. Take out this stamp from circulation and come up with a decent one for God’s sake!