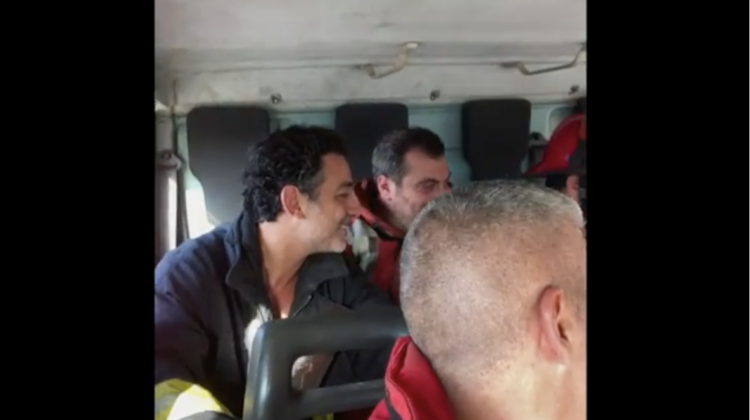 Just when I thought LibanPost mushroom cloud stamp was a bad idea, I found out yesterday that leading regional streamer Shahid somehow managed to produce a series revolving around the August 4 Beirut Blast. The series is composed of 15 short films that look at the tragic events of August 4 and supposedly narrate the stories of survivors and victims.

It hasn’t been 3 months since the explosion took place, yet somehow they managed to go down and make a show on our tragedies. To make things worse, they’re trying to make a profit off of it by streaming it on their VIP paid service. If they’re trying to shed light on the matter and help those in need, they could have ran interviews with the victims and broadcasted the series for free.