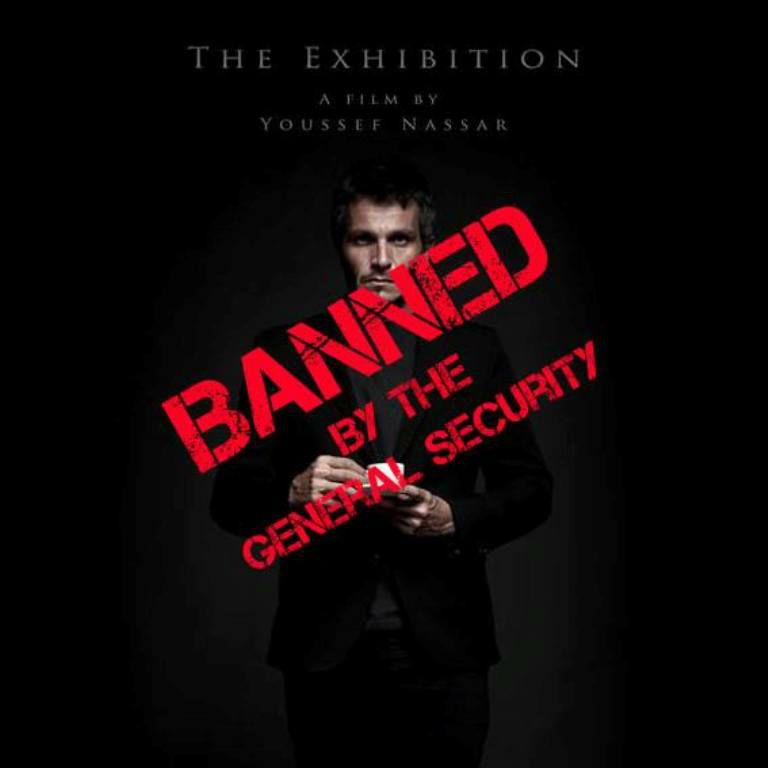 The General Security has apparently banned The Exhibition by Youssef Nassar, which is a short movie that was showing at the Cabriolet Film Festival in Beirut. The reason is that there are topless Lebanese girls in the 10 minutes long movie.

Just came back from Vienna, what a beautiful city, the culture, the people, it’s just so perfect. Well here I am back in Beirut, I turn my cellphone on, loads of messages about the screening of Cabriolet Festival tonight at Gemmayze. Well, apparently the General Security in Lebanon banned my film to be screened in Lebanon for good. I’m glad The Cabriolet team is being supportive in that matter. It’s 2014 already.. time for a change I guess

I will never understand how censorship works in Lebanon to be honest. So what if there are topless girls or some nudity scenes? Do you really think the American series all the Lebanese watch don’t include nudity and sex scenes? Make the movie suitable for those above 18 and give the people the choice to watch whatever they want!