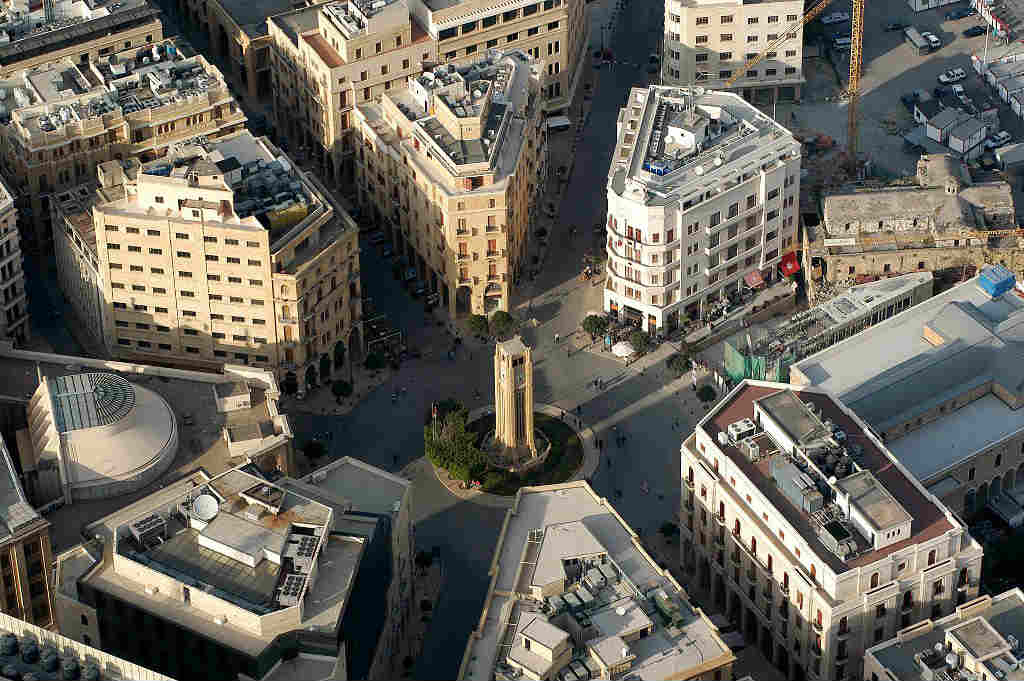 The GOOD City Index includes a list of 50 cities from around the world that best capture the elusive quality of possibility. Beirut was ranked 9th in 2013 and is in 10th position this year. The report describes Beirut as a city of possibility, in various fields such as civic engagement, street life, connectivity, green life, diversity, work and life balance and others.

I know that things aren’t at their best in Lebanon, but we have to keep hoping for the best and keep pushing for change despite all the obstacles. More importantly, we need to defend our liberties and freedom of expression because without them, Lebanon would be lost forever.

You can check out Beirut’s profile [Here].

The last bastion of the liberal Middle East, Beirut is where the rest of the Arab world comes to let their hair down. While there is much more to the city than drinking cocktails on the beach, the fact that one can even do that legally is an important aspect of life in Beirut. More importantly, Beirut is one of the region’s only cities where people are free to embrace secularism, gay rights, and free artistic expression. Residents of Lebanon are constantly reminded that they are living in the midst of ongoing regional and political turmoil. However, this uncertainty has done little to slow Lebanese-funded construction. Nor has it impacted infrastructure, park development, or partnerships with cities like Geneva, London, and Paris aimed at making the city a better place to live. In 2014, Beirut’s startup scene thrived: Displaced Syrian artists established new studios in the city, the arrival of Uber ameliorated the city’s notorious traffic problem, and green activists proved Horsh Park could be a place for tolerance. Clinging to its outlier status in a region of uncertainty, Beirut will continue to be a beacon of possibility.